GARETH David-Lloyd’s Ianto Jones was a flirt and a tease – in his own way.

But nothing compares to the Torchwood actor himself. The first time I interviewed him was just before the screening of series three of Torchwood. I had been sent just the first two episodes so was blissfully unaware that Ianto would buy the farm in the third and he played on that – big time, not in a mean way (it was one of the best and most fun interviews I’ve done in a three-decade career).

But he no-one could ever accuse him of breaking confidentiality and he got me big time. My story came out the day before the series went out without a hint of Ianto’s death and it was as big of a shock to this journalist as the rest of the fan base. 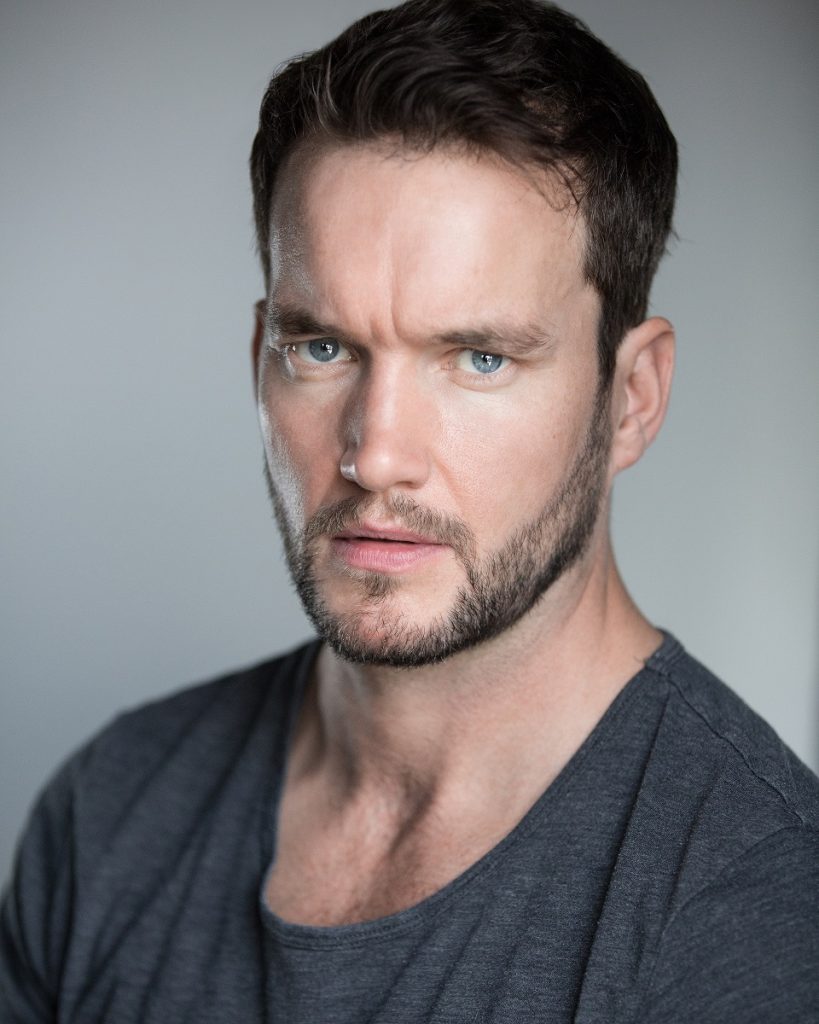 Late last year, as he prepared to come to Australia again for Supanova in Brisbane, we talked again.

He was quieter this time, more grown up – a dad now – not just weeks from his wedding last time and I thought I’d got a great honest interview.

But once again he was holding his cards close to his chest.

This time the question was about his roles in Dragon Age, the BioWare game where he followed in Torchwood cast mate Eve Myles’ footsteps and played and Elf.

“She was cast and they liked the accent – so all of the Elves are Welsh or Celtic.

“That’s why Solace has that nice Welsh cadence.”

And why, he explained, he got the part.

We talked about how much he enjoyed it – how different it was – and I asked the question, would you do more Dragon Age if you could?

He said yes he would, but there were no immediate plans.

Over Christmas my excited Torchwood/Dragon Age fangirl daughter almost bounced out of her skin – a teaser trailer had dropped for the fourth game in the series and guess who it seems the main villain is?

He’d got me again.

Though to be fair, looking back, he’d hesitated when I asked.

But not only does it look like he is back, but (spoilers) it seems Solace could now be tied to the main bad guy – Dread Wolf – in a fourth game that is still heavily under wraps, despite a teaser and a rumoured release date of the Australian spring – this year.

At the time he had been more talkative about his “other project”, Black River Meadow – a piece he had written, produced and crowdfunded for release on YouTube.

He joined forces with Twisted Showcase web anthology creator and writer Robin Bell to create Dark Valley Productions and bring the world of Black River Meadow to computer screens around the world. It is hoped that the trilogy (which featured his daughter in episode one) will be successful enough to become a full-length television drama.

“There is so much mystery and drama in the Welsh Valleys and the Brecon Beacons,” he said in our interview at Supanova and repeats on the Black River Meadows webpage.

“When conditions are just so. When the mist hangs in such a way that paths dissolve, valleys breath and mountains sway, feelings of awe, dread, wonder and terror can consume a person.”