As per the end of The Doctor Falls we saw that the first Doctor (played by David Bradley) has returned to team up with the twelth Doctor in his final story before his regeneration.

The BBC has released the following promotional image: 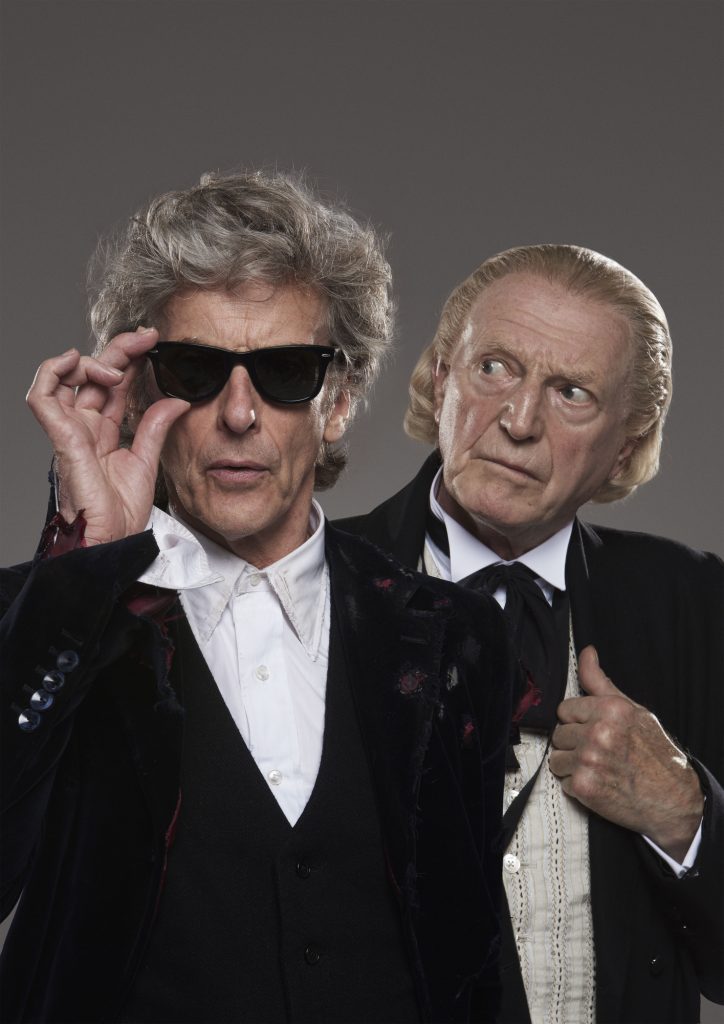 This isn’t Bradley’s first time in Doctor Who, or indeed playing the first Doctor. He was previously in season seven’s Dinosaurs on a Spaceship and he also played the Doctor/William Hartnell in the Docudrama An Adventure in Space and Time

The Christmas special is as yet untitled.