Overnight, we saw the release of the first promotional image of the new Doctor’s sonic screwdriver. But perhaps more importantly, we have a new trailer for Series 11! Check them both out below! 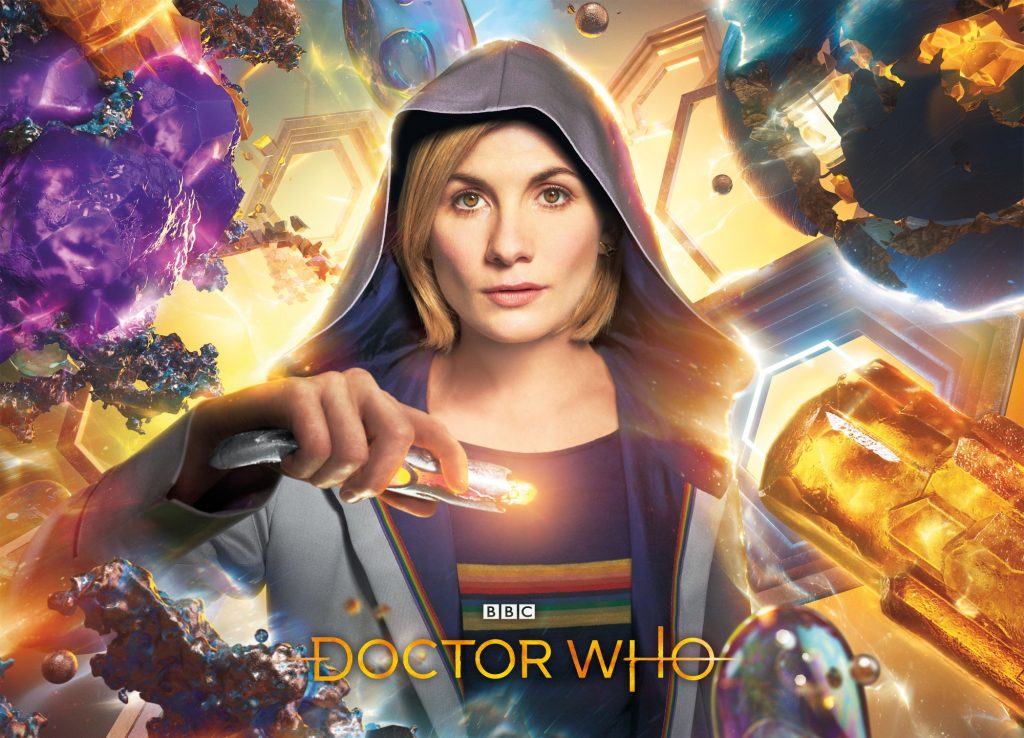 The image and trailer come just a few days after the BBC released a much-anticipated teaser for Series 11, broadcast during the World Cup final match in Russia.

Early this morning, the BBC released a much-anticipated teaser trailer for Series 11 of Doctor Who during the World Cup final match in Russia.

Check it out below!

Currently there is no air  date for Australia, but we will advise as soon as we know. 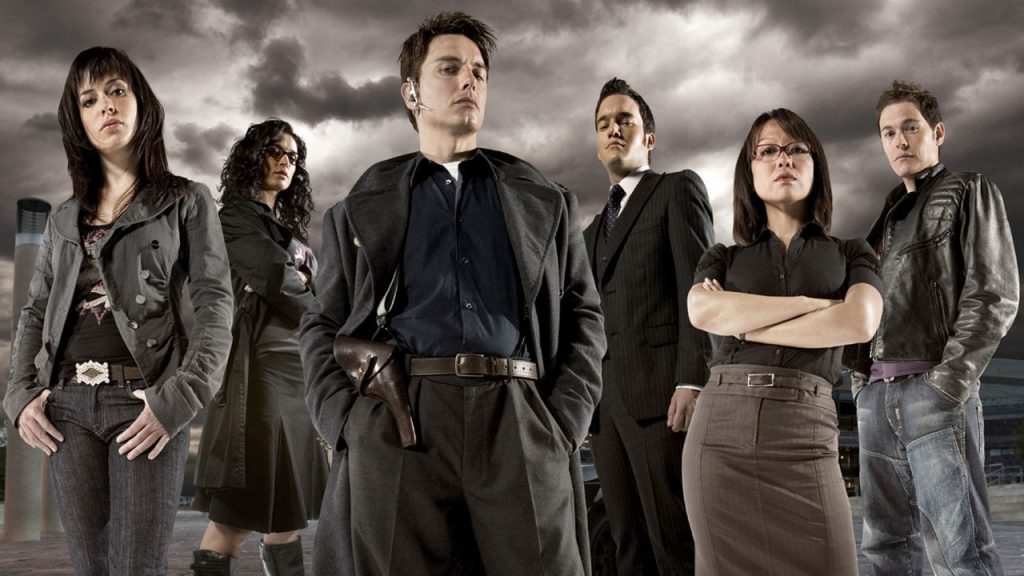 Are you an aspiring writer who loves Doctor Who? We need you! 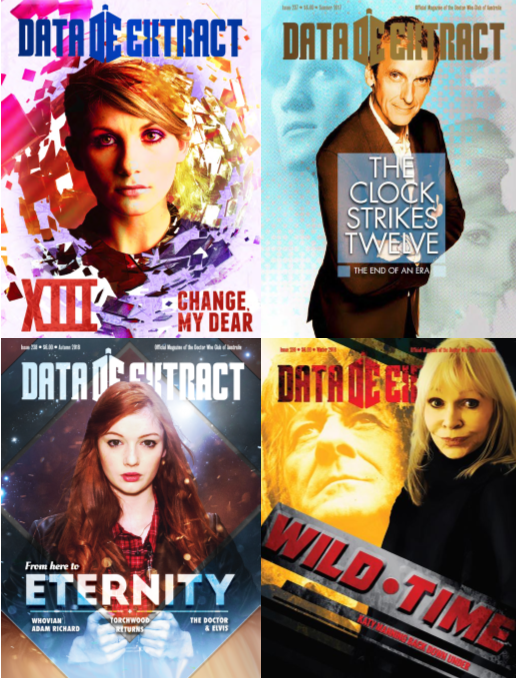 Our club magazine, Data Extract, runs on submissions from our members, and we are always on the lookout for new contributors. If you write stories, opinion pieces, research articles, poetry, or anything else with a Doctor Who theme, we’d love to have you onboard! Furthermore, we also love to publish fan art by our members, so if you’re an artist of whatever type, don’t hesitate to get in touch.

There are no age restrictions on who can contribute, and you do not need any previous experience to have something published in our magazine! If you’re interested in having your work published, please contact us at publications@doctorwhoaustralia.org, and we’ll get back to you as soon as possible. 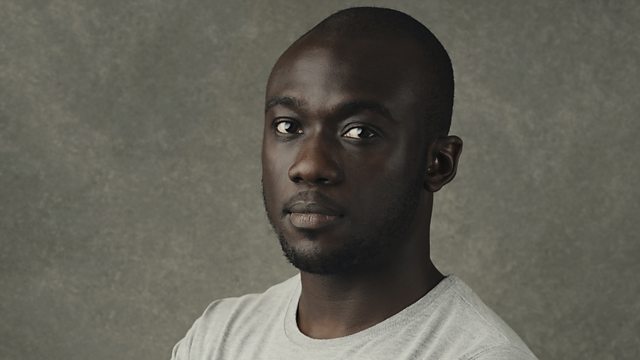 Issue 239 of Data Extract, the official magazine of the Doctor Who Club of Australia is on its way to members! 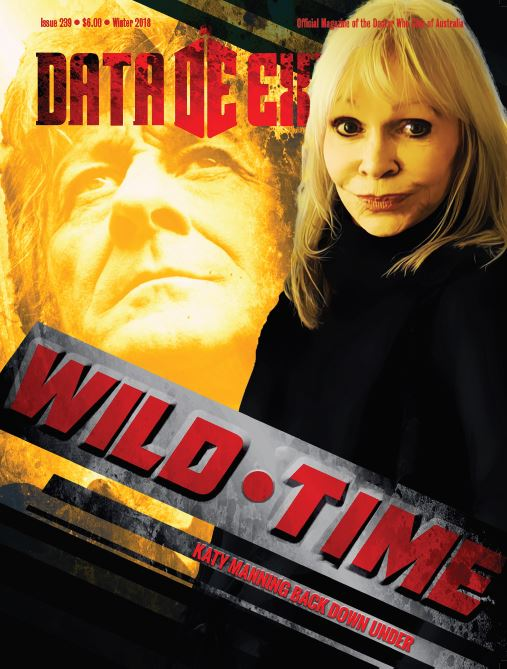 In this latest issue, we have an comic strip written by Ashley Tuchin, an interview with Club Patron Katy Manning and a special Q&A with the Twelfth Doctor himself, Peter Capaldi!

Not to mention all the regular features of DE that you’ve come to know and love!

In addition, if you’re attending Sydney Supanova this weekend, why not join the club! We’re at stall 8005 and membership forms will be accepted.  If you sign up on the day, you’ll receive the latest issue immediately, and a back issue of your choice! For more information about DWCA at Supanova, head here!

Issue 238 of Australia’s longest running Doctor Who magazine, Data Extract, is making its way to members! 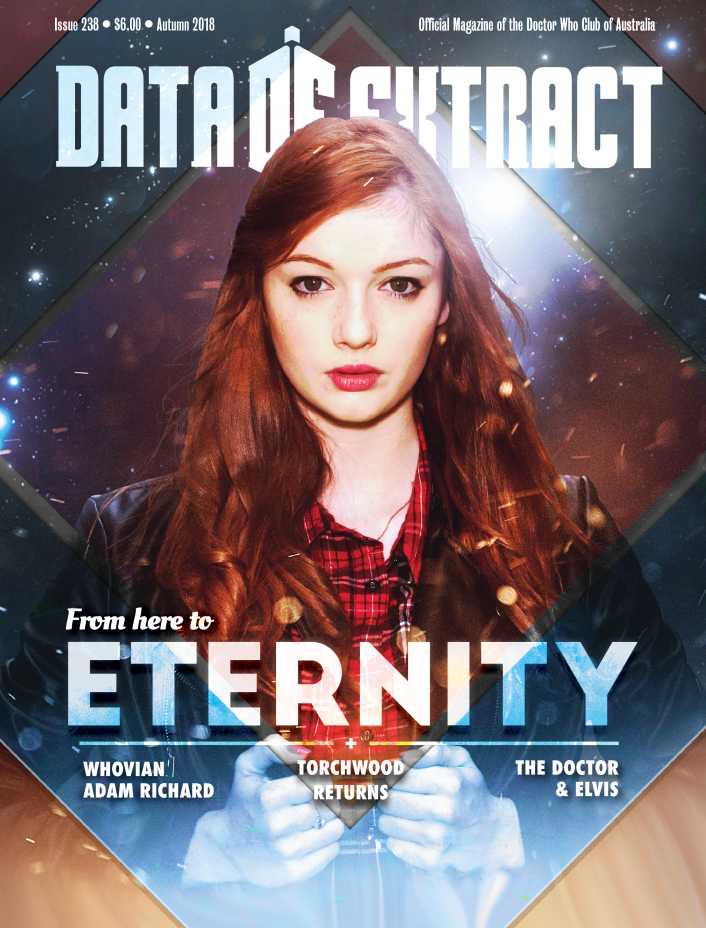 For this first issue of 2018, we have an interview with Adam Richard. We also have another adventure with the Eleventh Doctor and Eleanor and all of the regular columns and features you’ve come to know and love! 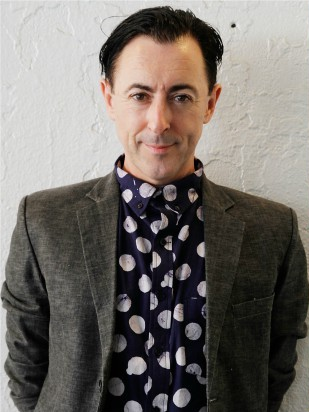 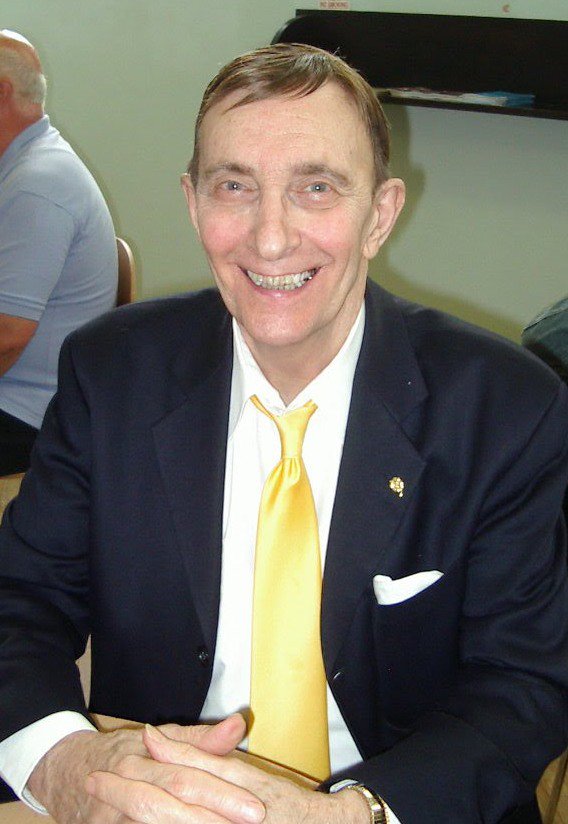 For the first time ever, the DWCA is holding an event for all its local groups on the same day – our annual family picnic!

The picnic is usually held by the Sydney branch of the club as a way to bring fans together in a relaxed, family-friendly atmosphere. Attendees are encouraged to bring a plate to share, while the organisers will provide various games and activities to keep everyone entertained.

This year, all DWCA local groups are invited to take part in the event at a time and location convenient to them. Picnics are currently confirmed for the following:

So save the date now, and be sure to check the DWCA website for more information on the picnic happening closest to you. All picnics will be listed at http://dwca.org.au/events/, along with our other local group activities for 2018.

Don’t miss out on the chance to be part of this historic day!

Thanks to Tony Davidson for the picnic image below!