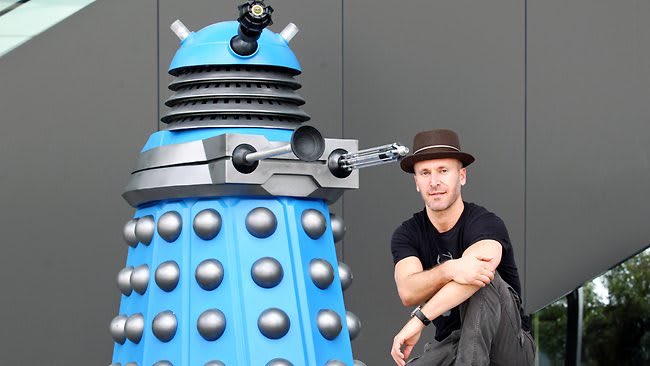 The BBC have released a short, 16-second YouTube clip announcing the new Doctor Who logo, featuring the TARDIS blazing a trail through the logo.

Check out the video and a new promotional image from the BBC below!

Acclaimed British musician, producer and sound artist Matthew Herbert was commissioned by BBC Worldwide to compose the sound for the new Doctor Who animated logo.

Matthew is known for blurring the conventions associated with traditional genres while striving to be innovative and experimental, often turning ordinary or so-called ‘found sound’ into electronic music. He has worked with iconic artists including Quincy Jones, Serge Gainsbourg, Ennio Morricone and musical acts as diverse as Bjork and Dizzee Rascal. In 2013, he set up NX records with Goldsmiths University to support the release of music from alumni and students. Matthew is Creative Director of the New Radiophonic Workshop.

All official Doctor Who merchandise featuring the new logo will be available at selected retailers from 20 February 2018.

Titan Comics have confirmed two new releases that will be sure to excite both new and classic series fans!

First off, the Thirteenth Doctor will get her comic debut later this year. The series, due to coincide with the Doctor’s first full television series will be written by Jody Houser. Jody’s works include working on Orphan Black, Star Wars: Rogue One, Amazing Spider-Man: Renew Your Vows, Faith, Supergirl and Mother Panic.
The artwork will be provided by Rachael Stott (The Twelth Doctor, Motherlands) who will be joined by colourist Enrica Angolini (Warhammer 40,000)

Secondly, the Seventh Doctor and Ace will return to graphic novel form with the comic book series due out towards the middle of the year.

The brand new three-part comic series will be will be written by Classic Who scribe Ben Aaronovitch (Remembrance of the Daleks, Battlefield) and McCoy era script editor Andrew Cartmel.

In this new release,  an unknown alien intelligence is in orbit around the Earth. Astronauts are under attack. There is a terrifying, mysterious landing in the Australian interior. The future of the world itself is at stake. Counter Measures have been activated. This is OPERATION VOLCANO!

The Seventh Doctor will also materialise with a back-up strip written by Twelfth Doctor scribe Richard Dinnick, with art by Jessica Martin (none other than Mags from the Seventh Doctor story – The Greatest Show in the Galaxy!) 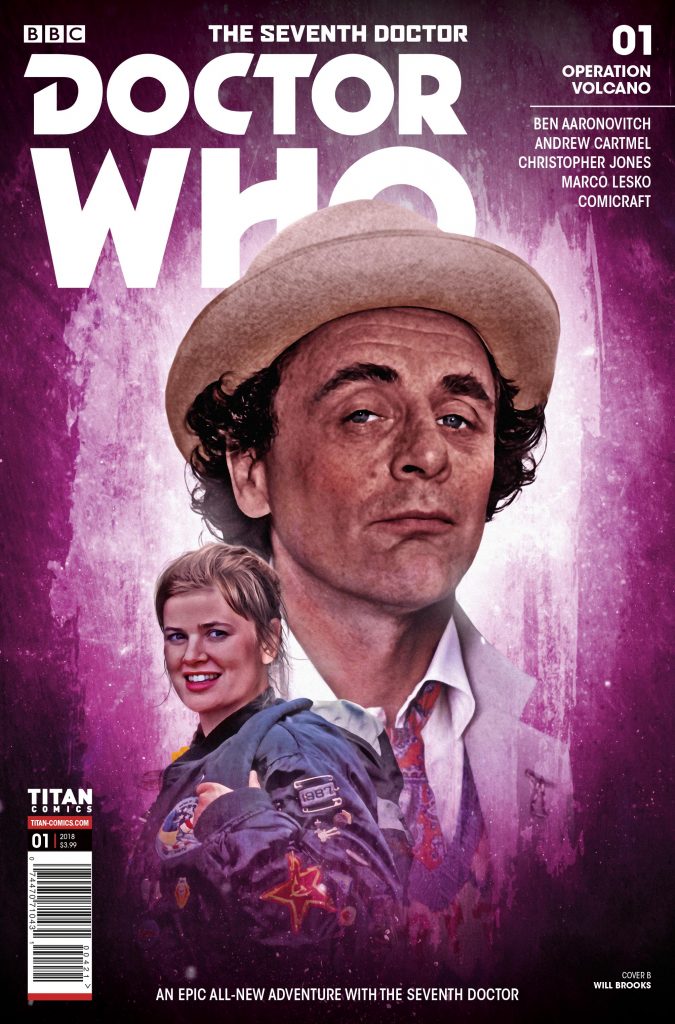 Whilst we don’t have Australian release dates as yet, these will be available from the DWCA shop as soon as possible.

In the mean time, why not whet your appetite for these releases with the current issues we have available from the DWCA shop, here!

Starting from the 19th of February is O-Week at the University of New South Wales. For all those people attending UNSW, there will be DWCA merchandise available for sale. This will be from the DocSoc stall in the quad on the Kensington campus.

DocSoc – UNSW’s Doctor Who Society, is a meeting place for all fans of Doctor Who at UNSW!

Merchandise will include sonic screwdrivers, diaries, graphic novels and Pop! Vinyls! In addition a life sized Dalek will be on display near the stall for people to take photos with! There will be lots of other activities going on around the campus at the same time, including free food, jumping castles and much, much more.

Be quick, as O-Week finishes on the 23rd of February!

Data Extract, the official magazine of the Doctor Who Club of Australia, is seeking a volunteer to join our friendly team of columnists as a News Editor! The News Editor is responsible for delivering a news column for four issues of Data Extract a year, covering all the latest updates in the worlds of Doctor Who. They may also, pending discussions, be responsible for writing and uploading timely news updates to the DWCA website, as well as sharing these updates on Facebook.

If you love Doctor Who, and are a keen or aspiring writer, please don’t hesitate to send an expression of interest (including any relevant experience you have) to publications@doctorwhoaustralia.org. All applications will be considered. Further, if you have any Doctor Who-related short stories, article or artwork you’d like to see published, please feel free to contact us at the same email address. We can’t wait to hear from you! 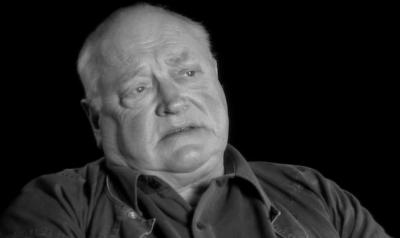 The DWCA is pleased to announce that Whovians panellist Adam Richard will be joining Third Doctor companion actor Katy Manning at the club’s upcoming Look Who’s Talking event, to be held on 13 January at Burwood Library, Sydney. 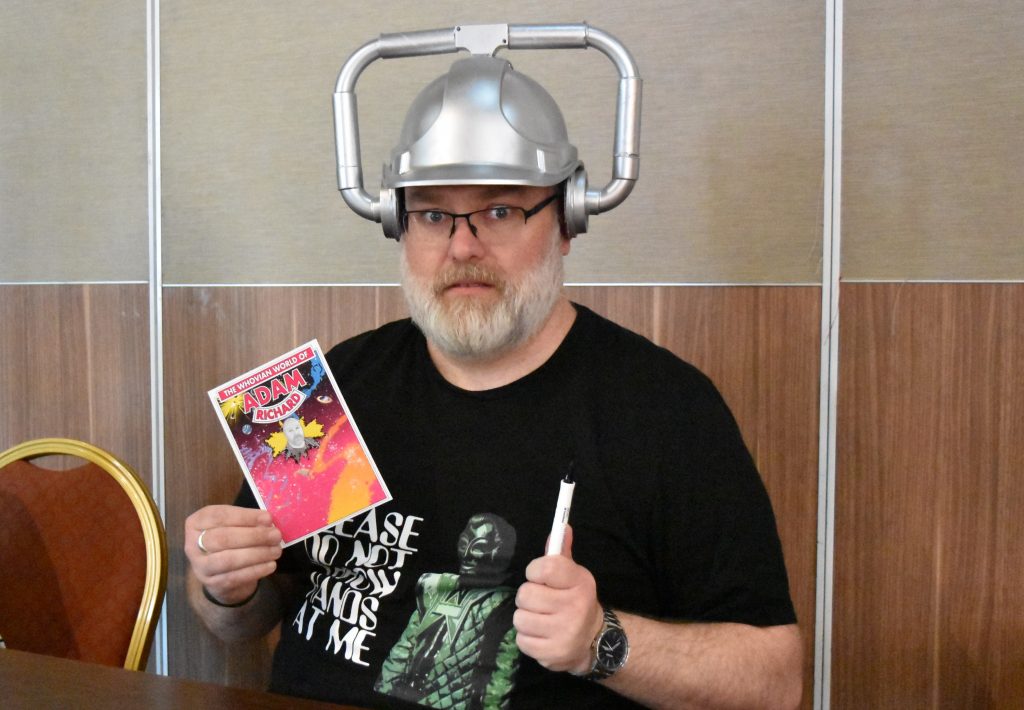 Adam has become a good friend to the DWCA over the past couple of months, attending events in both Sydney and Newcastle in the latter part of 2017. We look forward to chatting with him about the Whovians Christmas special, and how hard it was keeping the Twelfth Doctor’s final story under wraps!
Adam will be joining Katy in photograph and autograph sessions on the day, with all attendees receiving complimentary autograph tokens for both guests. Additional autograph tokens can be purchased for $5 each, while photograph tokens will be available for $10 each (or $15 for a photo with both Katy and Adam.)

It’s that time again! Issue 237 of Data Extract magazine is working its way to DWCA members, and it’s jam packed with all the latest news and regular features you’ve known to come and love. 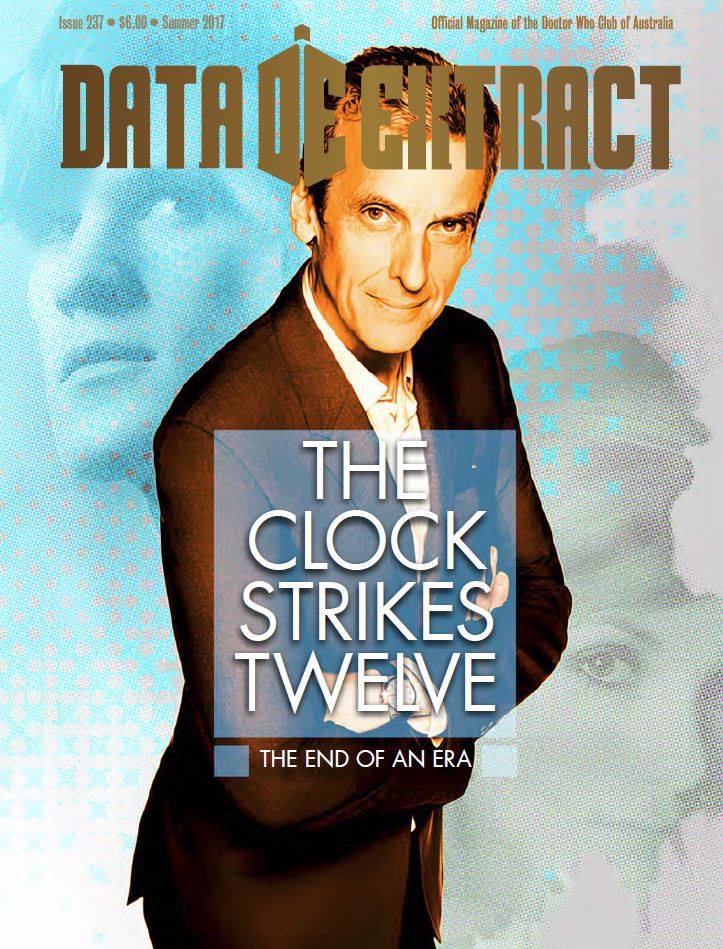 In our final issue of 2017, we interview married Doctor Who authors Jon Blum and Kate Orman, who discuss their careers, love and Kate’s tendency to torture the Seventh Doctor.

We also discuss Clara Oswald and her impact on Doctor Who in our regular column ‘Say Something Nice’.

The DWCA is delighted to be hosting Katy Manning, best known to Doctor Who fans as Third Doctor companion Jo Grant, for a special one-day event in Sydney. 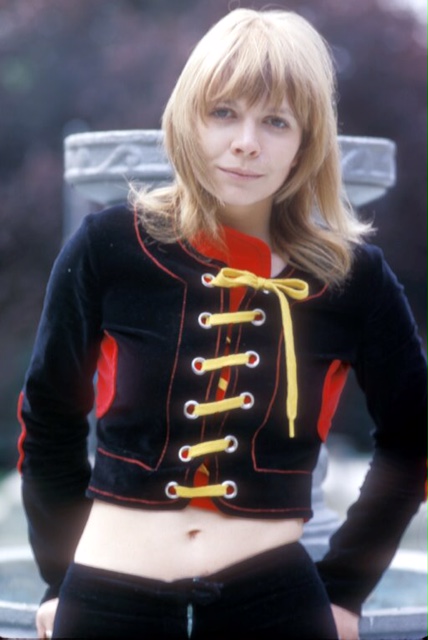 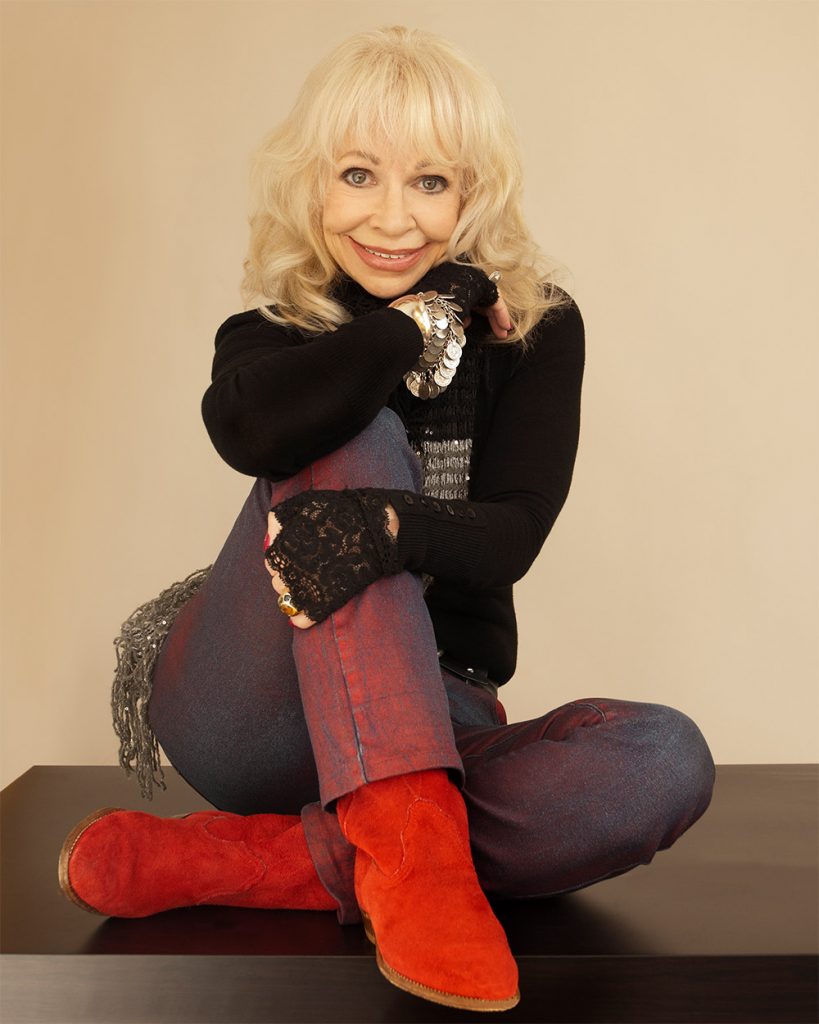 Katy will be regaling us with tales of a multifaceted performance career that has spanned both decades and continents. She has been playing Jo Grant (later Jo Jones) for over 45 years, originally alongside Jon Pertwee’s Third Doctor and these days on audio for Big Finish Productions. Katy is also well known for her audio work playing the enigmatic and charismatic Iris Wildthyme, an old associate of the Doctor’s who travels around time and space in a double-decker bus that is smaller on the inside…

Tickets for this event include a token for a complimentary autograph from Katy, as well as automatic entry into the club’s lucky door prize draw. Attendees will also have the chance to test their Doctor Who knowledge in the club’s Mastermind competition.

DWCA members receive $5 discount on the above prices. DWCA Family members receive $10 off their entry. All attendees will receive one free ticket into our door prize – pre-purchase your entry online and receive an extra door prize ticket absolutely free!

Overnight, the BBC have dropped a new trailer for this year’s Christmas Special. Check it out below!

The Christmas special will be on ABC iview just after it finishes airing in the UK. This means it should be on iview around 5:30am Australian Eastern Daylight Time  on Boxing Day.

It will also be at some selected cinemas! Event Cinemas George St currently has a special offer for its 12:30pm session, offering $15 tickets (down from $20) for groups of 20 people or more. If you’re interested in being part of a group for this session, please email president@doctorwhoaustralia.org

Of course, it will be on the ABC! It will be on at 7:30pm on Boxing Day night. Straight after, change over to ABC Comedy (previously ABC 2) to watch the special regeneration episode of Whovians!