Your new companion is… Pearl Mackie 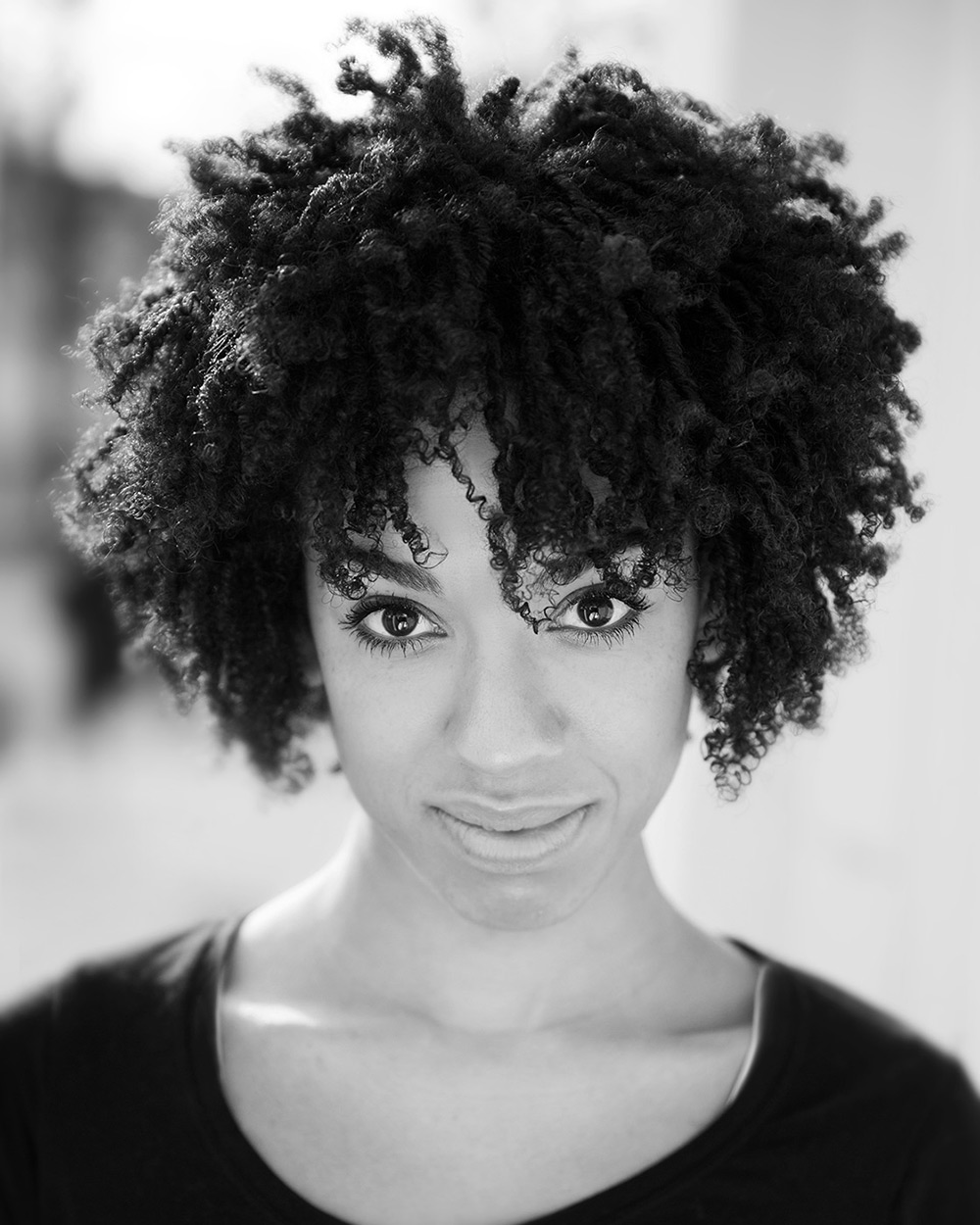