In recent interviews with Doctor Who Magazine the key players behind the Doctor Who classic series Blu-ray box sets confirmed that they were actively working on Hartnell and Troughton seasons for future release. Although they wouldn’t go so far as to confirm where the 1960s seasons might fall in the release schedule, they did mention some of the challenges they were currently tackling to bring those releases to fruition.

“Obviously, we’ve got some tricky things still coming up,” stated Russell Minton, Head of International Production Consultancy at BBC Studios and executive producer of the Doctor Who Blu-ray box sets. “Seasons from the 1960s of 40-odd episodes, with gaps we somehow have to fill. We won’t rush things; we won’t release anything until it’s the best it can be.”

Pete McTighe, content consultant on the Blu-ray box sets, confirmed there is a list they are working to, covering all seasons of the classic series of Doctor Who. “It’s really just a list of potential content for each of the 26 seasons, and the rough sequence of release. It was a lot of work to break down all of that, moving things around until they were in the right places. Now we have that information, once a season is confirmed for release we generally know what old content we have for it and then Russell Minton will decide what new stuff goes on there.”

Previously fans looking at the list of missing episodes had hypothesized that Season Two might be the first classic series to see release as a Blu-ray box set, reasoning that there were only two episodes missing from that whole season. Surely it would be easy to create animated reconstructions of The Crusade episodes 2 and 4 and have it prepped for release in no time? Alas, animation director Charles Norton pointed out it is slightly more complicated than that. “There are certain stories that are perhaps more doable than others. The Crusade is an interesting one, because it’s one we’re missing two episodes from. So you look at it and think, ‘Two episodes? 45 minutes? We’ve just done two and a half hours – 45 minutes would be easy!’ Then you actually look at The Crusade, as I did a few days ago, and you realise that there are 24 speaking characters and they all have multiple changes of clothes. There’s lots of different costumes and sets. But I’m not saying it’s impossible. Nothing’s impossible.” 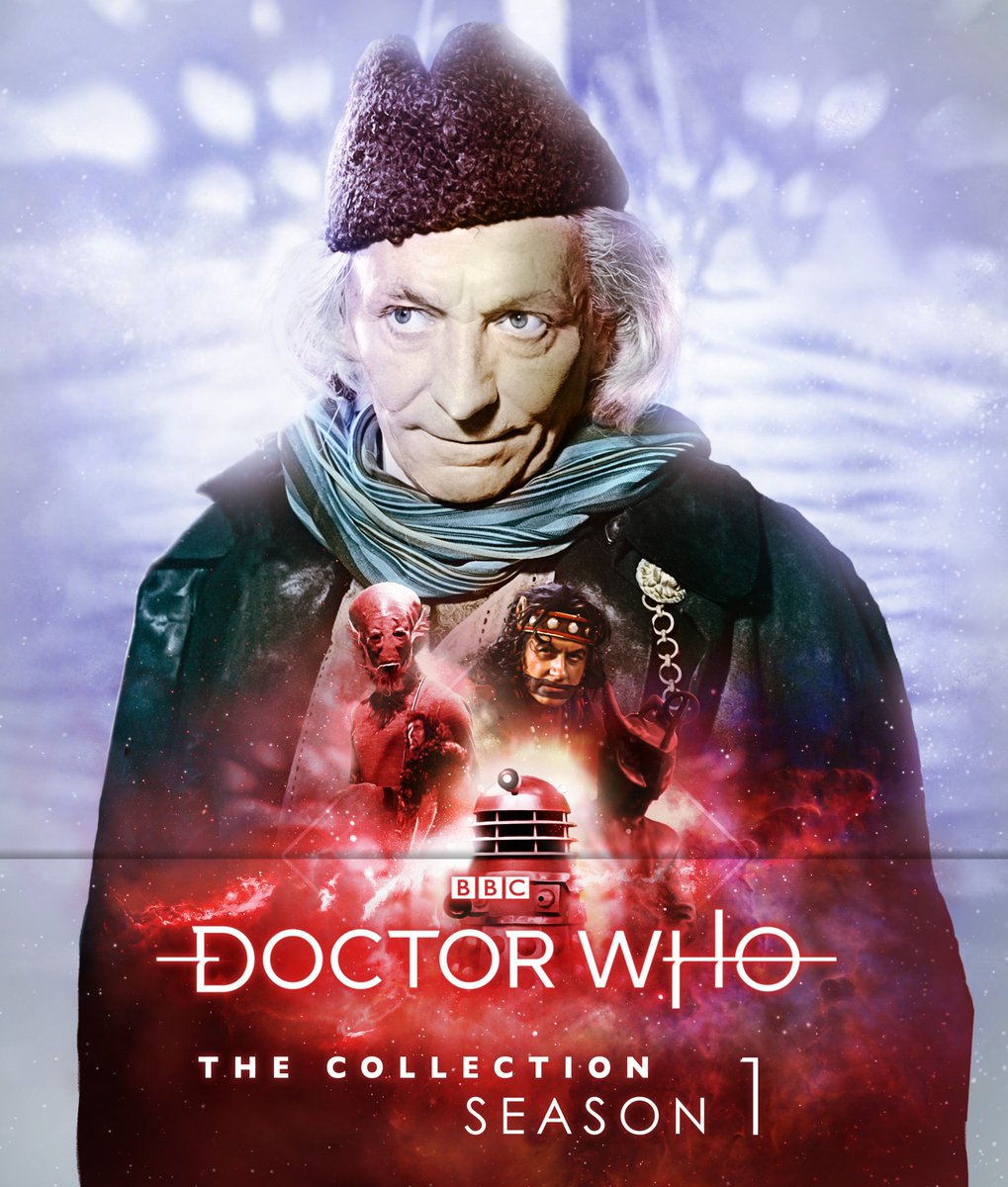 Blu-ray special features director Chris Chapman did confirm however that the team is currently working on new material for future Blu-ray box sets of the 1960s seasons, commenting that the new features are “all about relationships, how these people are with one another. The stuff we’re working on for next year takes that to heart. Can we put these familiar faces in unusual situations where they provoke unexpected reactions from each other? It means we’re creating something new, not repeating the same behind-the-scenes stories.” And it would seem that Season Five is the box set they’ve been creating material for most recently. “They’ve announced the animation of Fury from the Deep for 2020,” Chapman noted. “On that, we went out to sea, flew drones above the enormous Red Sands sea fort and had people climb up it!”

Season Five, of course, still has some gaps to be filled. Stories Tomb of the Cybermen and Enemy of the World are complete, while The Ice Warriors has already had its missing episodes animated. That still leaves five episodes from The Abominable Snowmen, one episode from Web of Fear and four episodes from Wheel in Space to fill, after the promised animation of Fury from the Deep is complete. Tantalisingly though, episode one of Wheel in Space has already been partially animated, with that footage released as an extra on the Blu-ray of the animated reconstruction of Season Four story The Macra Terror. Even more tantalising is the fact that missing episode hunter and director of the Television International Enterprises Archive, Philip Morris, did actually find Web of Fear episode three in a relay station in Nigeria, only to have it go missing again during the six month negotiation period to try and have it returned to the BBC. Regarding the eternal question of whether further missing episodes have been found, Morris has always stayed cautiously silent. “Fans will just want a yes or no, haven’t you or have you. But its complex. All I can say is the wind is blowing the right way, be patient. There are no announcements in the pipeline at present. It can sometimes be the wrong thing with ongoing work and investigation. An example would be during the last announcement I was in a very hostile part of the world and suddenly I was everywhere on TV. My anonymity was compromised. Which made the team a target. So we must plan these things carefully for the greater good of the project and the safety of the personnel involved.”

While no dates are set or seasons confirmed for the Hartnell and Troughton Blu-ray box sets, new animated reconstructions are on the horizon and it has been officially confirmed that the full season Blu-ray box sets are in the works – actively being produced right now! Which is surely something for all fans of Classic Who to celebrate and look forward to! 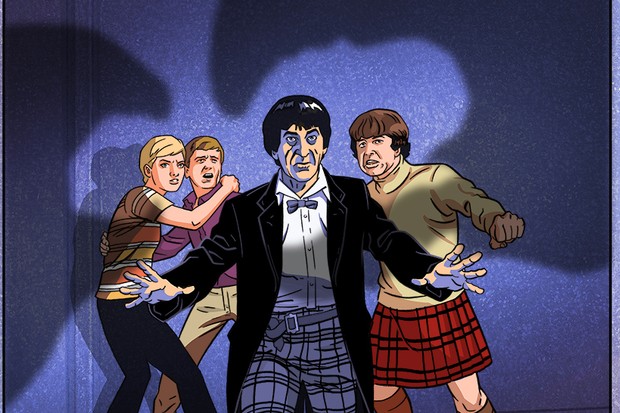