The UK production from Reeltime Pictures as part of their CultTV series was created during the 2020 Covid19 out break.

A call went out to fans of Doctor Who to film personal videos of how they were coping with domestic lockdown for months on end. Shot on mobile phones, laptops, tablets and video cameras, the finished work is an inspiring tale of the indomitable human spirit, wrapped in unique stories that are funny, sad and unforgettable.

For producer Keith Barnfather, the selection acknowledges the effort made by his on-camera talent.

“It really does give recognition from a major festival to all the hard work put in by fans to make the production happen,” he said.

“I’m absolutely delighted that Lockdown: The Doctor Who Fans’ Survival Guide has been selected for the Sydney Science Fiction Film Festival.”

Australian director Sarah Stephenson’s ATTACK OF THE CAT PEOPLE is a shoestring-budgeted mini-feature that pays homage to the Universal Studios’ black-&-white horror classics of the genre’s heyday.  The long-in-gestation project will go straight from it’s November 5 premiere at the Redlands Sporting Club in the Queensland suburb of Wellington Point onto the virtual festival platform, where it will be available Australia-wide.

“I’ve always had a strong connection to those old films, with storylines that draw you in and allow your imagination to do the rest,” says Stephenson, “I’m so excited that Attack of The Cat People will find a national audience via the Sydney Science Fiction Film Festival’s virtual event. The last time I was this happy was the first day of shooting!”

“It is in the programming of titles like Attack of the Cat People and Lockdown that the new virtual festival format reveals its valuable point-of-difference,” Festival Director Simon Foster said.

“To be able to get these types of micro-budgeted, heart-&-soul films out to a national audience and support the creative fan culture that helps events like our festival survive is a true thrill. That potentially 100s of Aussie eyeballs will see them via our festival is an honour.

Tickets for the full line-up of the 2021 SSFFF VIRTUAL FESTIVAL EXPERIENCE will screen November 4-25, co-presented by the US streaming service Xerb, will go on sale soon. 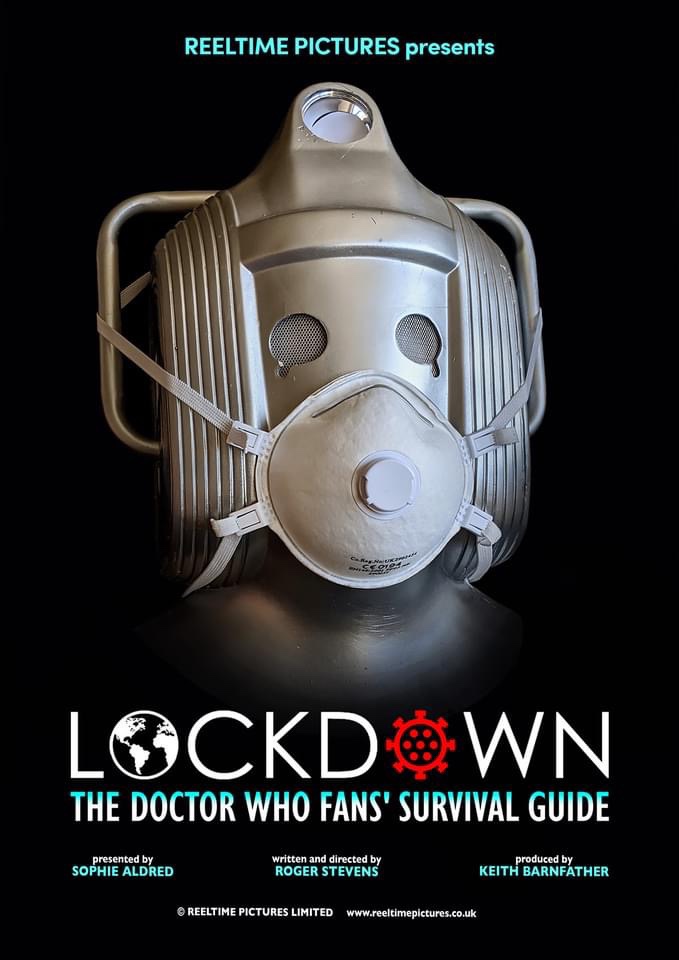