Targeted – A Defence of the Target Novelisations

This month sees the much-anticipated release of four newly novelised New Who episodes from BBC Books, formatted in the style of the classic series novelisations from Target Books: Rose by Russell T Davies, The Christmas Invasion by Jenny T Colgan, Twice Upon a Time by Paul Cornell and The Day of the Doctor by Steven Moffat – the last of which the DWCA Book Club will be discussing at our June meeting.

But while the Target books are currently experiencing a resurgence in popularity, there have always been those who have looked down upon them as nothing more than throwaway fluff for children. Back in 2013, Mitchell Sutton submitted an article to Issue #219 of Data Extract magazine in which he outlined his case in defence of the Target books – an article which we now reproduce below for your reading pleasure.

Target novelisations seem to be the marmite of the Doctor Who fan community. On the one hand, there are those who had a large portion of their childhood invested in brilliant retellings of barely remembered episodes. For these fans, Terrance Dicks is a part of the Western Literary Canon, Chris Archilleos the greatest unrecognised artist of the 20th century and the term “pleasant, open face” the definitive description of manliness. For others, mostly those who never found them in childhood, the books are embarrassing throwbacks to a dark time before the Internet and home video: simplistic children’s literature churned out in a week so that the show’s writers could have some extra cash.

I fall squarely in the former category. For me, the Target books are probably the greatest item of merchandise the show ever produced and is ever likely to produce. From the brilliant covers of Alastair Pearson, Chris Archilleos and others to the completist part of my heart that really, really likes seeing them on my shelf in televised order, they are the definitive tellings of the Doctor’s adventures (and let’s face it, no matter how much money the BBC spends, it can’t rival imagination).

But first let’s look at some of the criticisms. The main charges I’ve seen levelled against them are that they were mostly filler pushed out by Terrance Dicks in a week, that they were simply transcripts of the episodes in novel form, and that they are embarrassingly childish when compared to the modern BBC books. Cue rabid defence. 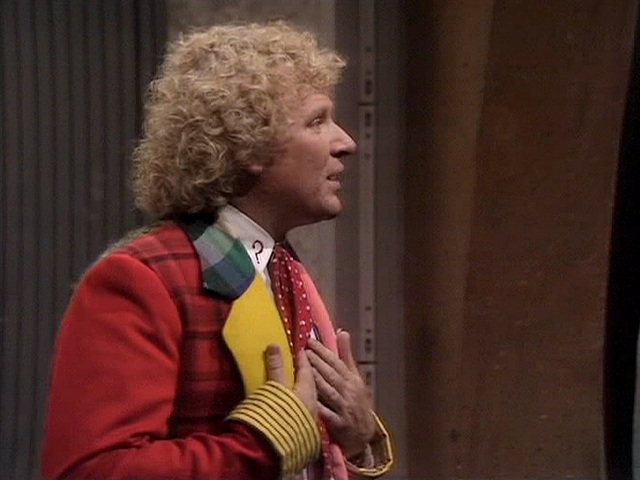 Looking back on the range today, I’m not surprised by the number of filler novels that were produced, but rather by the lack of it. It was pretty much inevitable due to the sheer number of books produced over the thirty-year period that some would be poorly written cash-ins. But there was never a period when the good ones stopped being produced. Every Doctor has at least four or five outstanding novelisations, spanning from David Whitaker’s pre-Target effort to novelise The Daleks to Ben Aaronovitch’s expansive Remembrance of the Daleks.

Now on to Terrance Dicks. Alright, it is true that the man commonly known as Uncle Terry turned himself into a freakishly fast author of novelisations, was known to skimp on such trifles as originality and did re-use a lot of stock phrases. But wouldn’t we all be worse off if Terrace had never drummed up the phrases “pleasant, open face”, “wheezing-groaning sound” and “dominated by a many sided central console” into the minds of generations of impressionable children? Without Terrance Dicks the Target library would be a little less than half its present size (according to the ever reliable New Zealand fan club site he wrote 64 out of 154, or 42% of all the Target novelisations), and it might have died off altogether if he hadn’t been there to transcribe such beloved classics as State of Decay, The Smugglers and The Krotons in 128 pages. If the original authors couldn’t make them seem interesting then what chance did Terrance have? Someone had to transcribe them and nobody did that better than he. 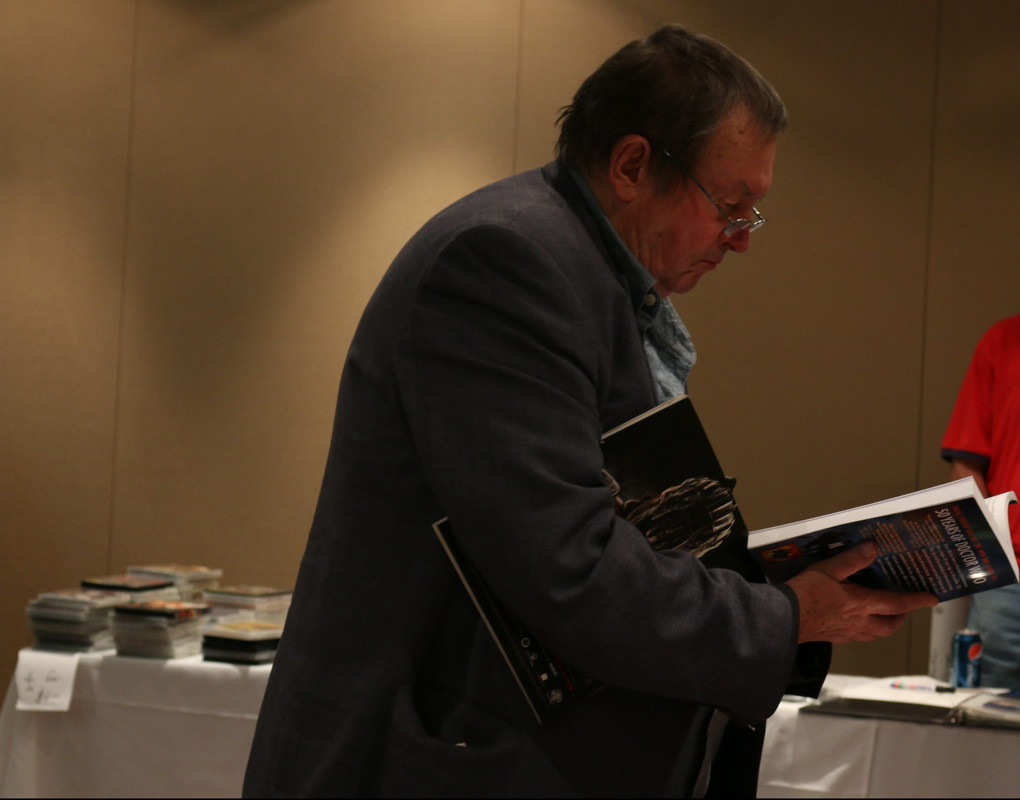 The accusation that the novels were simply dull rehashes of the episodes they were based on is greatly exaggerated (dull television stories aside). There are even some novelisations so perfect that they’ve displaced the episodes they were based on in fan consciousness. Without Doctor Who and the Cybermen, The Moonbase would be a largely scorned rehash of The Tenth Planet rather than the tense, eerie adventure that it’s remembered as. I would also wager that the fond memories of old episodes created by the Target books during the 1980s contributed to the hatred directed towards one John Nathan-Turner and the idea that everything before the 1980s was beyond reproach. In many cases the Target books created memories that were better than the original television.

Likewise, when the author of a TV serial wrote the novelisation we often saw a better product than what we got on TV because the writers were able to flesh out the characters a little bit more and allowed us to see inside their heads. For example, in Malcolm Hulke’s novelisation of The Silurians we see the events that lead the Silurians to hibernate through the eyes of their leader, which makes them must more sympathetic creatures. 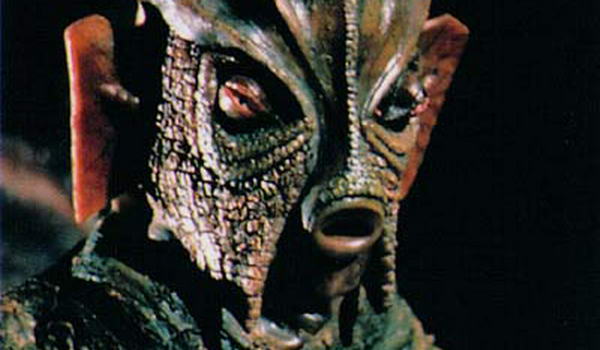 As for alleged childishness, whilst they were published as children’s books initially, there was a huge evolution in their tone, the quality of writing and content. Whilst they thankfully never achieved the sex, violence and convoluted story arcs of the desperately-trying-to-be-mature New Adventures, the novelisations grew up with the fanbase in many ways. By the end of their run during the 1990s, many of them were being written by authors like Marc Platt and Ben Aaronovitch, who included many elements of their fabled ‘masterplan’, going beyond the brief for children’s novelisations.

I hope my little rant has dispelled some myths about the Target novelisations and revealed a little of why I, and many others, love them so much. While I don’t think I’ll have created any new Target fans, I do hope that it has helped to restore the novelisations to their rightfully deserved place in Who canon.

The DWCA Book Club’s discussion of The Day of the Doctor is taking place on 1 June – join the conversation by coming to the event or heading to our Facebook page. The Book Club meets once every two months to chat about a given book relating to the Whoniverse. With a vast history of books to choose from, including original novels, comic books, short story collections, biographies and classic novelisations, there’s always something different at Book Club! Keep an eye out on our website for news about future books!