New Who comes to Big Finish! 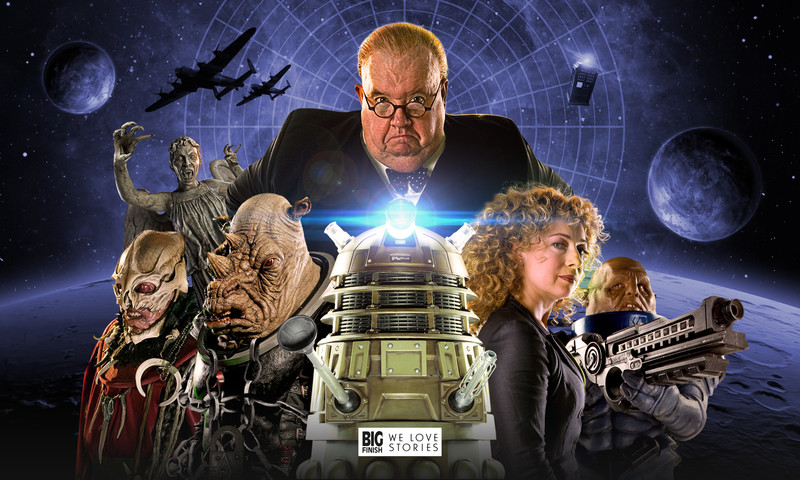