Game of Thrones star Jacob Anderson is set to make his debut on Doctor Who later this year, playing Vinder as the BBC unveil the new trailer at Comicon in the US

As a recurring character throughout the series, Jacob’s new role will see him join forces with the Doctor (Jodie Whittaker), Yaz (Mandip Gill) and Dan Lewis (John Bishop) as the Doctor faces her biggest ever adventure battling evil across time and space.

Known to millions as Grey Worm in Game of Thrones, Jacob is a star of stage and screen and has appeared in many television series including Episodes, Broadchurch and Skins as well as roles in King Lear at the Young Vic and War Horse at the National Theatre.

Jacob is also a successful music artist who goes under the name Raleigh Ritchie.

“The Doctor has been a part of my life forever, from watching and rewatching the serials on VHS as a kid and being terrified, to unexpectedly finding my eyes watering when the Tenth Doctor said “I don’t want to go”, I always wanted to live in the Whoniverse,” he said.

“Not only has a lifelong dream of mine now been fulfilled, but to be playing a character as fun, adventurous and dynamic as Vinder is the cherry on top. This is very cool.”

Jacob’s role was announced at the Doctor Who San Diego Comic Con panel where Chris Chibnall, Jodie Whittaker, Mandip Gill and John Bishop teased what is in store for the Doctor as well as showing an exclusive trailer.

Doctor Who will return later this year. 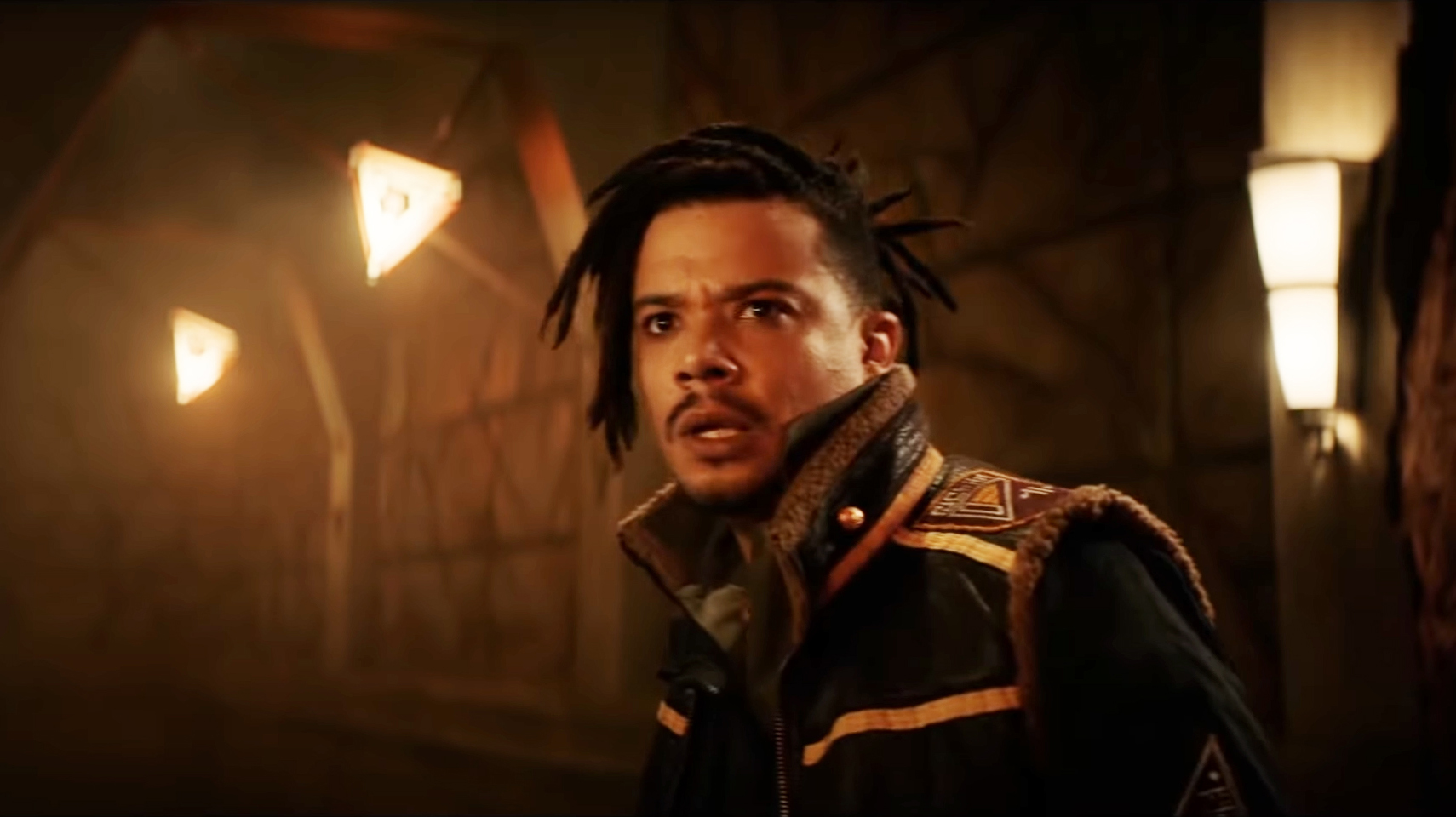