Doctor Who stars past and present in Saturn orbit

Doctor Who is set to have one of its most successful Saturn Awards campaigns ever, with three nominations for this year’s titles.

Doctor Who Series 11 has been nominated for best science fiction television show, while Jodie Whittaker received a nod for best actress and Tosin Cole for best younger actor.

Run by the Academy of Science Fiction, Fantasy and Horror Films, the Saturn Awards are now in their 45th year.

The awards honour the hard work and achievements of the people who create and participate in science fiction entertainment. In recent years, they have added television and home entertainment categories and this year Who has dominated. 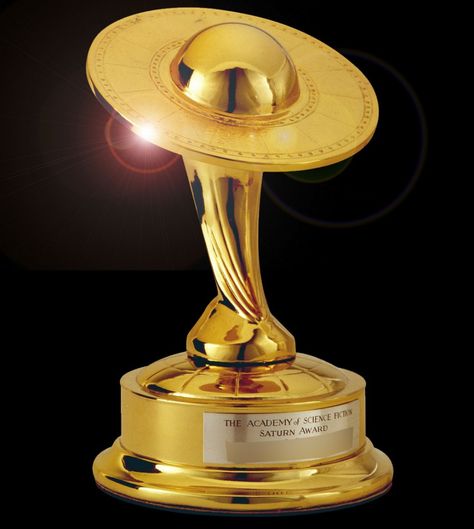 Doctor Who has now received 20 nominations with three wins so far – winning best single genre television presentation in 1996 for the Paul McGann Doctor Who telemovie, best international series in 2008 (the only time it was awarded) and Best Television Presentation for The Husbands Of River Song in 2016.

Despite nominations for McGann, David Tennant, Bernard Cribbins, Alex Kingston and Jenna Coleman, the show has never won a Saturn acting award. Former Doctor Who star Karen Gillan is also nominated in the best-supporting actress in a film for her role in Avengers: Endgame. Both Cole and Whittaker face stiff opposition in their categories – particularly from Game of Thrones stars, with former Doctor Who semi-regular Maisie Williams also nominated in the younger actor category.

The winners of the 45th Saturn Awards will be announced on Friday 13 September, and be available to watch via livestream for the first time in the event’s history.