The 6 Types Of Actor Who Could Be The Next Doctor 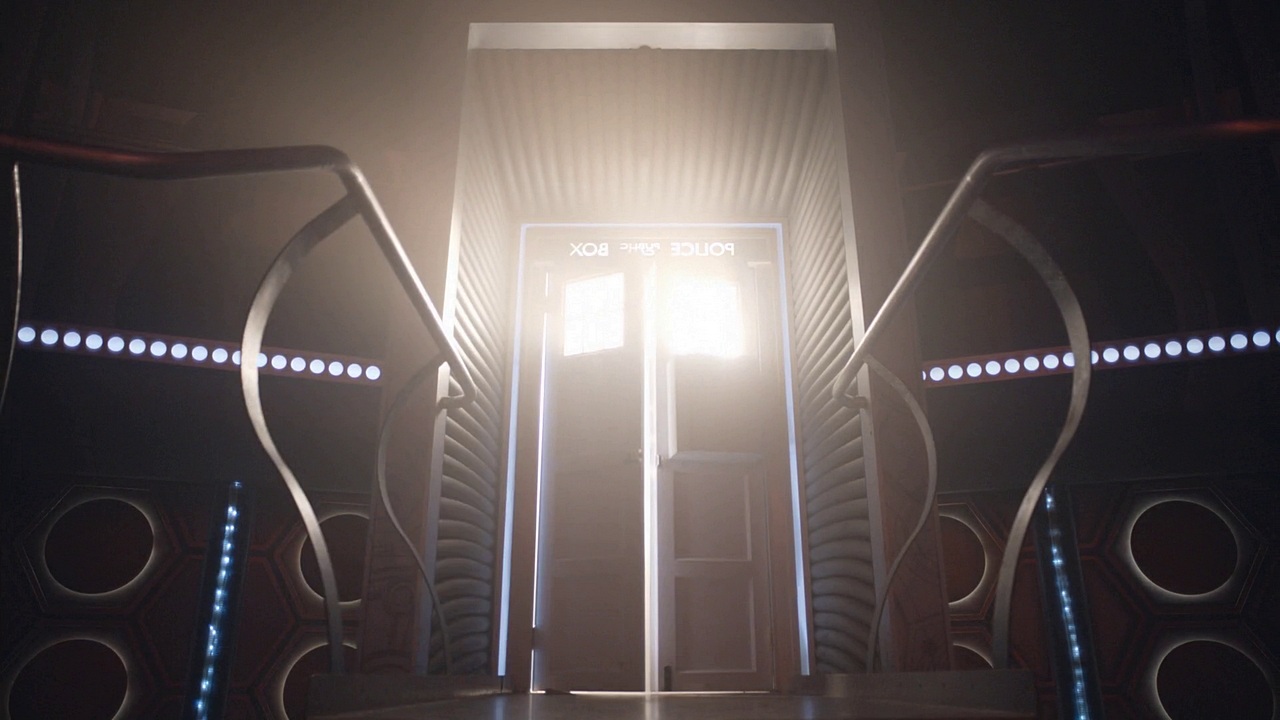 We’re still reeling from the news that Peter Capaldi will be leaving the role of the Doctor at the end of this year. As fans, we now begin the process of grieving the loss of a Doctor whilst also looking forward to seeing who will step into Capaldi’s shoes and take the show in an exciting new direction. Chris Chibnall, and the powers that be at the BBC, face the daunting task of deciding who the Thirteenth Doctor will be.

Because we’re fans, we’ve made a list. A list of what sort of actor could fill the role – but rather than focus on speculation over individual actors, we are pondering the pools of talent that the production team may want to pick from. We’ve ordered our list from the most likely to be the next Doctor, to the least, based on nothing but fan intuition

Given the immense popularity of the programme, taking on the role of the Doctor can be seen as a great career move for an actor. At the same time, the Doctor Who production team may well be looking to snag a young, talented performer before they grow too big for a long-running TV series.

The Rising Star is the sort of actor who has been popping up in the odd TV guest part and minor film role for a few years and has ‘potential’ written all over them. They light up the screen in any scene they are in, and are probably destined for stardom: they’re just waiting for their big break.

There’s past precedent for this sort of thing to happen, with David Tennant being cast as the Doctor fresh off the back of RTD’s Casanova just as his career was starting to build a real momentum. There’s a whole universe of rising stars to choose from, with Andrew Gower, Wunmi Mosaku and Lydia Rose Bewley to name just a few, so the size of the pool and the amount of talent in it makes this our most likely pick.

There are plenty of actors who have long, respectable careers but who haven’t quite reached international stardom. Chibnall and co may be looking for a proven talent with a large body of work, who seems to crop up in almost everything but has never really shone in the limelight. The kind of person that makes you go ‘oh, it’s them’ whenever you see them on screen.

There are plenty of examples of this from the show’s history: past Seasoned Professionals to take on the role include Christopher Eccleston, the outgoing Peter Capaldi, and the man who kicked the whole thing off, William Hartnell. Some of the early favourites for the Thirteenth Doctor firmly fall under this umbrella, including David Harewood and Olivia Colman, so the chances of a well-versed actor assuming the role seem quite likely. We can easily imagine someone like Tim Roth, Tracey Childs or Lennie James taking on the role.

It’s now an uncommon occurrence to see actors with major film careers diverge into television. While it is unlikely that we will ever see an actor at the height of their popularity take on the small screen commitment of Doctor Who (those who are desperate for Benedict Cumberbatch to play the Doctor may want to moderate their expectations), there could be some iconic talent who could be coaxed into the TARDIS if they are looking for a new phase in their career. The production team could benefit in casting someone with star power, who is immediately recognisable and brings a sizeable audience with them. Someone with a kind of credibility that would ground the show as it makes the transition between the old and new showrunners.

Movement between the big and small screen has rarely been as free as it is now, but there is a near enough example from Doctor Who’s past (if you squint hard enough): at the time of the Fifth Doctor’s casting, Peter Davison was something of a major TV star, at least in the UK, having played a lead role in the veterinary comedy-drama series All Creatures Great and Small.

We can think a little bigger now, and the prospect of someone like Tilda Swinton (Eighth Doctor actor Paul McGann’s personal pick), Chiwitel Ejiofor or Hugh Laurie taking over in 2018 seems tantalisingly plausible.

It’s almost as plausible that the powers that be could select someone who has virtually no profile whatsoever, who brings no baggage with them (remember how the spectre of Malcolm Tucker hung over the early part of Peter Capaldi’s tenure?). It would make a powerful statement of intent from an incoming showrunner – this is someone fresh who is going to be unpredictable in the role. It really could be anyone’s game.

Past Doctor Matt Smith was barely heard of at the time of his casting, but perhaps an even better example comes in the form of the newest lead to join the series, Pearl Mackie, whose past CV is mostly theatre credits. It could be a risky path to take, but the possibility of the new Doctor being played by someone completely unfamiliar to audiences is incredibly exciting.

Catherine Tate was a revelation as Donna Noble way back in 2008, proving that a comedic actor’s decision making and sense of timing can be just as valuable when playing drama. It’s now pretty commonplace to see British comedy actors do good work in dramatic roles, so much so that Miranda Hart can play a midwife and Joanna Scanlan can play a gritty detective and without anyone batting an eyelid. In looking to capture the Doctor’s distinctive sense of wit, the new production team could do worse than look amongst the scores of talented actors who have their roots in comedy.

The role of the new Doctor could represent a great opportunity for a gifted funny person to transition to the world of drama – it certainly was for Jon Pertwee back in 1970, when Pertwee was best known for his appearances in multiple Carry On films and his role in the long-running radio series The Navy Lark.

Suggestions of The IT Crowd’s Richard Ayoade, along with the aforementioned Hart, have already been doing the rounds. We think some well-loved comedy actors who have already had a stab at playing it straight, such as Tamsin Greig, or Sanjeev Bhaskar, could give highly memorable takes on the part. However, it may be even more exciting to see the dramatic potential unlocked in someone who so far has not strayed far from the world of comedy – perhaps someone like Matt Berry?

The worst possible choice that the production team could make would be to pick someone boring. The Wild Card definitely isn’t boring. There’s something about them that breaks the mould. Perhaps they are best known for something other than acting. Perhaps they aren’t British. Perhaps they’re Australian. Perhaps they’re, wait for it, American. Chibnall could do something hugely unexpected and go with a completely gonzo decision. It would certainly get people sitting up and paying attention.

Remarkably, this sort of thing has happened before. Sylvester McCoy’s formative career was in experimental theatre, and he also had a string of children’s television credits prior to accepting the role of the Doctor. That’s before we even get to past companions, which have included the likes of pop singers (Billie Piper), former child stars (Bonnie Langford) and talent competition winners (Wendy Padbury).

The idea of a completely off-the-wall choice, like singer-songwriter Morrissey, Australian actor Elizabeth Debicki or American rapper and sometime actor Mos Def, has us tickled.

Of course, Capaldi’s eventual successor might not neatly fit in one of the above categories – they might be a highly experienced comedy actor, or a non-British up-and-comer, or, well, anybody. Whatever decision Chibnall and his colleagues end up making, we’re sure it will be a fine one. Casting the Doctor may be a difficult process, but no-one’s made a bad choice so far.