Standard Packaging Blu-rays… but not for Australia

BBC America released them back in 2018 and now BBC UK have announced that Doctor Who: The Collection Blu-rays will be released in standard packaging following the initial limited edition release. As with the US version, the disc content won’t change, but the packaging will be slightly different. The standard packaging rereleases will be sold in a plastic Blu-ray case with a condensed 12-page booklet featuring the disc-breakdowns and all the same content and special features that was in the original release. New releases within the Collection range will now be marketed as Doctor Who: The Collection Limited Edition Packaging, with the standard edition range labelled just as Doctor Who: The Collection. The decision has been motivated by the demand for these releases, which quickly sold out when the limited editions came out, leaving many fans with gaps in their collection. The DWCA contacted Universal, the current distributors for Doctor Who DVDs and Blu-rays in Australia, to find out if there were plans for a local release of the standard editions. Alas, there are currently no plans to release them in Australia. On the up side though, the next limited edition release, the Season 24 Blu-ray, is currently scheduled to be released in Australia on 25 August 2021, so we do have that to look forward to! Red Kangs are best! 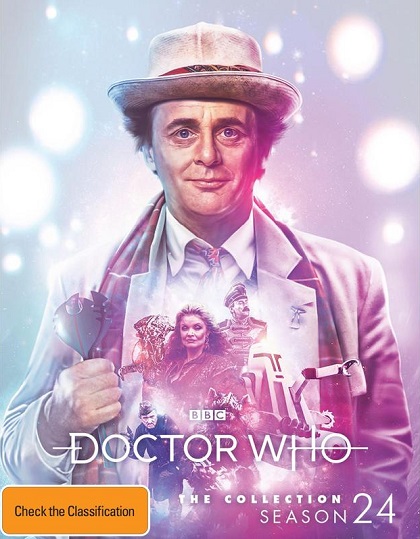