The year 2023 will mark sixty years since the first episode of Doctor Who was broadcast, and it looks like returning showrunner Russell T Davies is making sure there are plenty of treats ahead for fans. The focus for now is firmly on the farewell of Jodie Whittaker’s Doctor this October in an epic story set to feature the Master, the Daleks and the Cybermen, along with classic companions Tegan and Ace. Some news has already been released though, regarding what lies beyond that, with confirmation that David Tennant and Catherine Tate are currently filming material that will be shown as part of the show’s sixtieth anniversary celebrations. Also, the incoming Doctor has been revealed to be Ncuti Gatwa, an acting graduate of the Royal Conservatoire of Scotland, born in Nyarugenge, Kigali, Rwanda, growing up in Scotland and best known for his role as Eric Effiong in the Netflix comedy-drama series Sex Education. And he is set to meet up with Rose! Not Billy Piper though, this new Rose will be played by Yasmin Finney, a Trans woman, best known for her role in the Netflix series Heartstoppers. There will no doubt be more news about the future of Doctor Who, most likely to be released following the final appearance of Jodie Whittaker later this year, coinciding with celebrations for 100 years of the BBC. 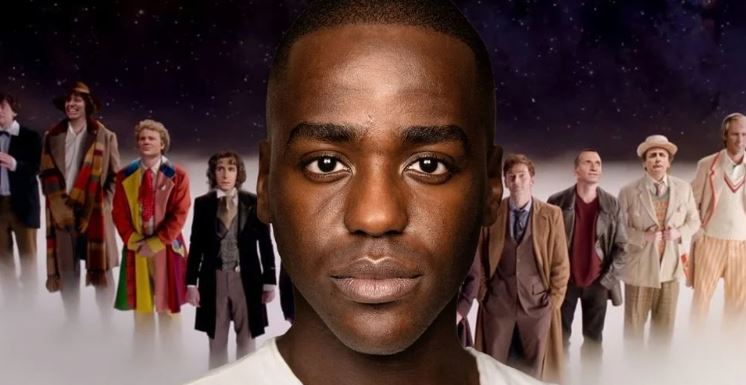