Australian readers will soon be able to experience the exploits of the Thirteenth Doctor and her friends in written form, with the release this month of three new novels from BBC Books: The Good Doctor, Molten Heart and Combat Magicks.

The first of these, The Good Doctor, was conceived by award-winning author Juno Dawson, who has made her name as a writer of edgy YA fiction and was named a “Queen of Teen” in 2014. Dawson came to Sydney a few months ago as part of a tour promoting her latest book, and during the Q&A session we were lucky enough to hear a few anecdotes about how she came to be involved in the Whoniverse. 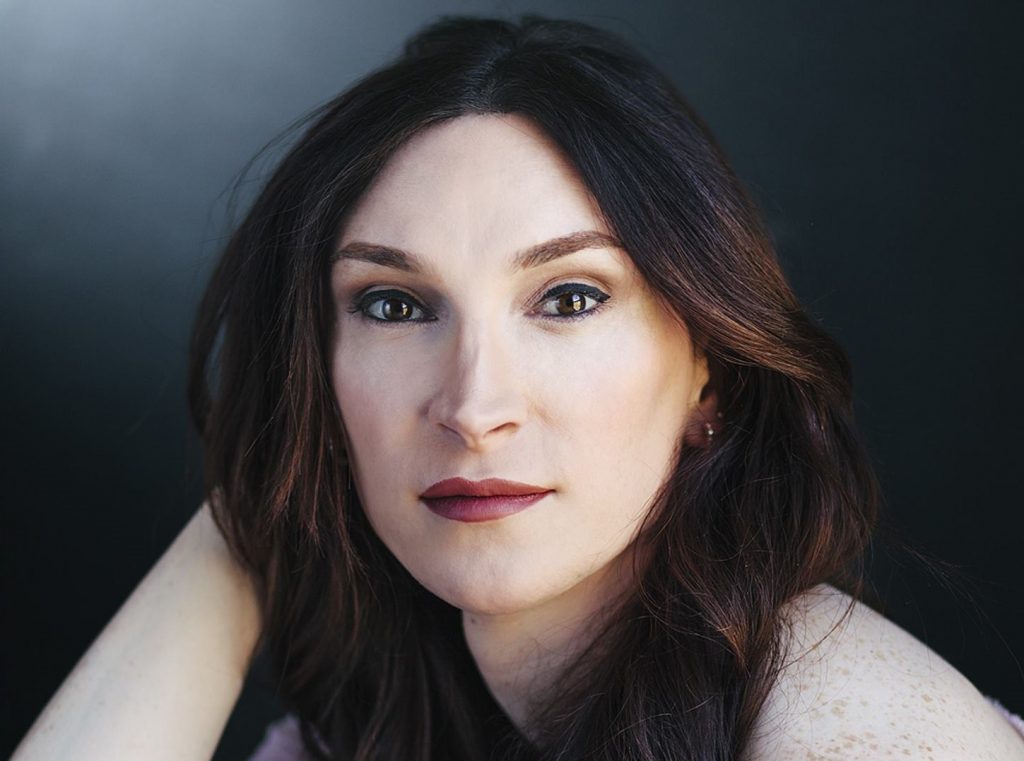 Dawson’s big break came about in one of the most unexpected places – at the 2015 Eurovision Song Contest. She was attending the event with a friend, who just happened to know James Goss – a long-time writer and producer for Doctor Who, these days kept busy with regular work at Big Finish Productions. At the time, Goss was looking for writers for Big Finish’s new Torchwood audio drama range, being developed with Russell T Davies and set to take place after Miracle Day. Before she knew it, Dawson was sent an offer to write for the series: an opportunity too good to miss.

The series eventually came to be known as Aliens Among Us and saw Torchwood return to its home in Cardiff with the introduction of several new team members – including the alien Orr, a gender-neutral, genetically engineered sexual psychomorph who changes their appearance based on the desire of whoever is in their company. Created by Davies, Orr’s introductory episode was written by Dawson – a writer who could relate to Orr on some level given her own identity as a transgender woman.

While Dawson was initially recruited to work on Aliens Among Us, production on the series was somewhat delayed, particularly due to the limited availability of stars John Barrowman and Eve Myles. In the meantime she was commissioned to write another story, this time for the Torchwood single-disc range. This was The Dollhouse, part of the “expanded” Torchwood universe which sees the organisation pop up in times and places other than 21st century Cardiff. In the case of The Dollhouse, the setting is 1970s Los Angeles and the heroes are three brave and beautiful young women. The result is a fun and clever homage to Charlie’s Angels with a very Torchwood twist.

But while Torchwood is the only Doctor Who spin-off that Dawson has written for to date, she came very close to writing for another. She revealed during the event that she was actually commissioned to write for the (never-produced) second season of Class, the spin-off series set at Coal Hill Academy and originally broadcast in 2016. The first season was written entirely by creator Patrick Ness, who is himself a prominent YA author, and he was keen to get others like himself on board for the show’s second season – in spite of the fact that the BBC were pushing for more established screenwriters.

But Ness persisted, with Dawson and several other YA authors eventually commissioned prior to the broadcast of the show’s first season. Dawson even visited the set in preparation of writing her episode, noting with amusement that the show’s stars were several years older than their teenage counterparts. Unfortunately, the first season received mixed reviews and low viewing figures – something which Dawson attributes to the BBC’s decision to debut the show on the online channel BBC Three, before repeating it late at night on BBC One several months later. So while she still knows exactly what her episode was going to be about, the BBC’s decision to cancel the series means she sadly may never have the chance to write it.

So what of her new novel, The Good Doctor? Dawson was not able to share a great deal, with the event having taken place weeks before the series launch date was even announced. She did however reveal that she was able to view three minutes of Series 11 footage as part of her research process, leading her to describe the Thirteenth Doctor as “immediate”. She also admitted that, as the Doctor was the primary focus of the footage, characterising the other leads involved a bit of guesswork. The BBC clearly had a lot of faith in Dawson’s writing ability, and given all the stories she shared over the course of the event, we’re inclined to agree! 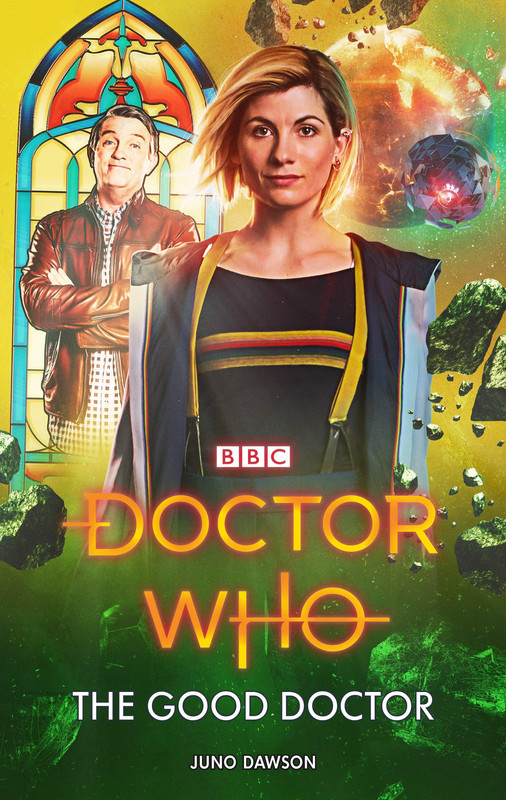 The Good Doctor is available now as an e-book. It will be released in Australia as an audiobook on 15 November and in hardback form on 19 November, alongside Molten Heart and Combat Magicks.