At long last, the much delayed Data Extract 250/251 double issue has been released! DWCA committee members have packaged it all up for the post and it will arrive in the letterboxes of club members this week. Make sure your membership is up to date so you don’t miss out! The double issue includes an exclusive interview with Katy Manning on her long connection to Australia, Pete McTighe takes us behind the scenes on the short films made for the Blu-ray collection releases, it has a tribute to Louise Pajo (Gia Kelly from The Seeds of Death), written by her in her final days, a look at the real world Future Library with artist Katie Paterson, DE founder Dallas Jones looking at DE history and his own fandom origins, Craig Land’s epic comic as past companions team up to take on the Master, the Jason Towers comic telling the true story of Colin Baker climbing the Sydney Harbour Bridge, UK correspondent Bel Bailey-Melouney takes us behind the scenes on Time Fracture and tours the filming locations of Flux, Dom Kelly looks back over series 11 and 12 to bring us a timely exploration of the Thirteenth Doctor, Tim Darby counts down tales of Gallifrey, Roger Reynolds introduces us to the Doctor’s neighbor at 78 Totters Lane and Lethbridge-Stewart joins the Time War.

Comic artist Jason Towers has some behind the scenes illustrations for his contributions to the League of Extraordinary Companions and Old Sixie comics on his website here: http://jasontowers.com/drwho/ 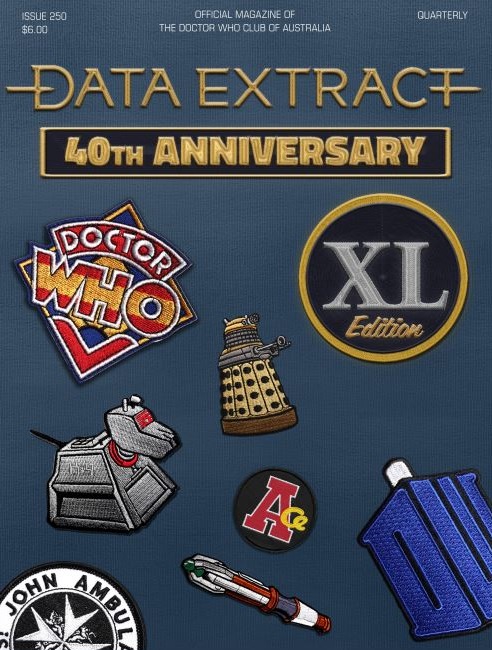 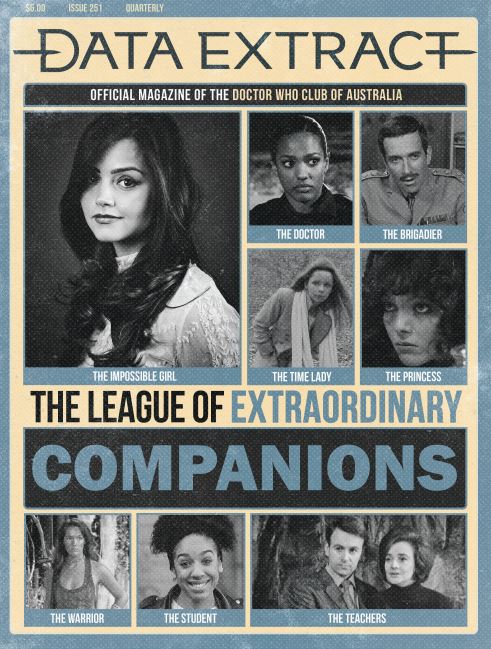 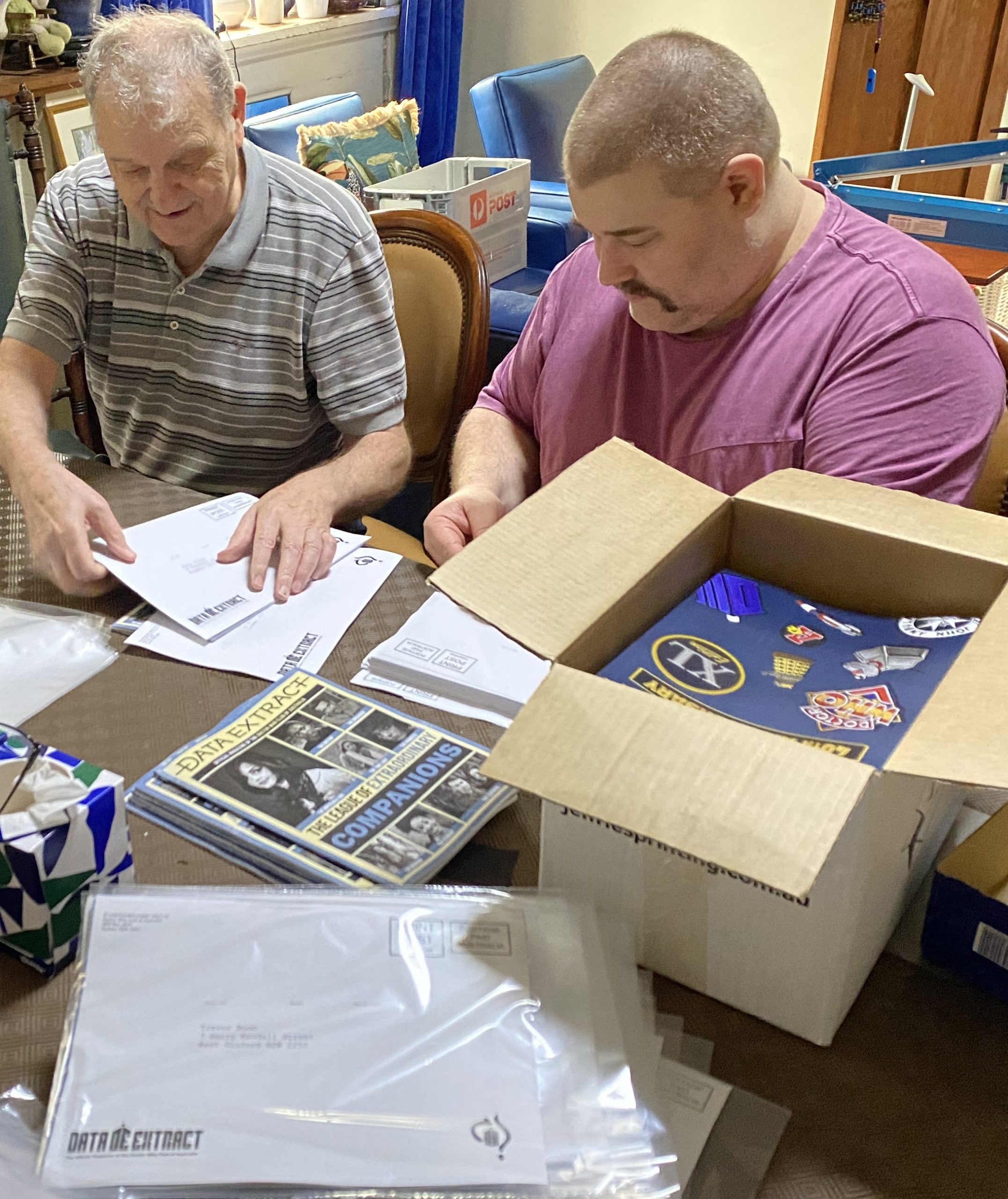 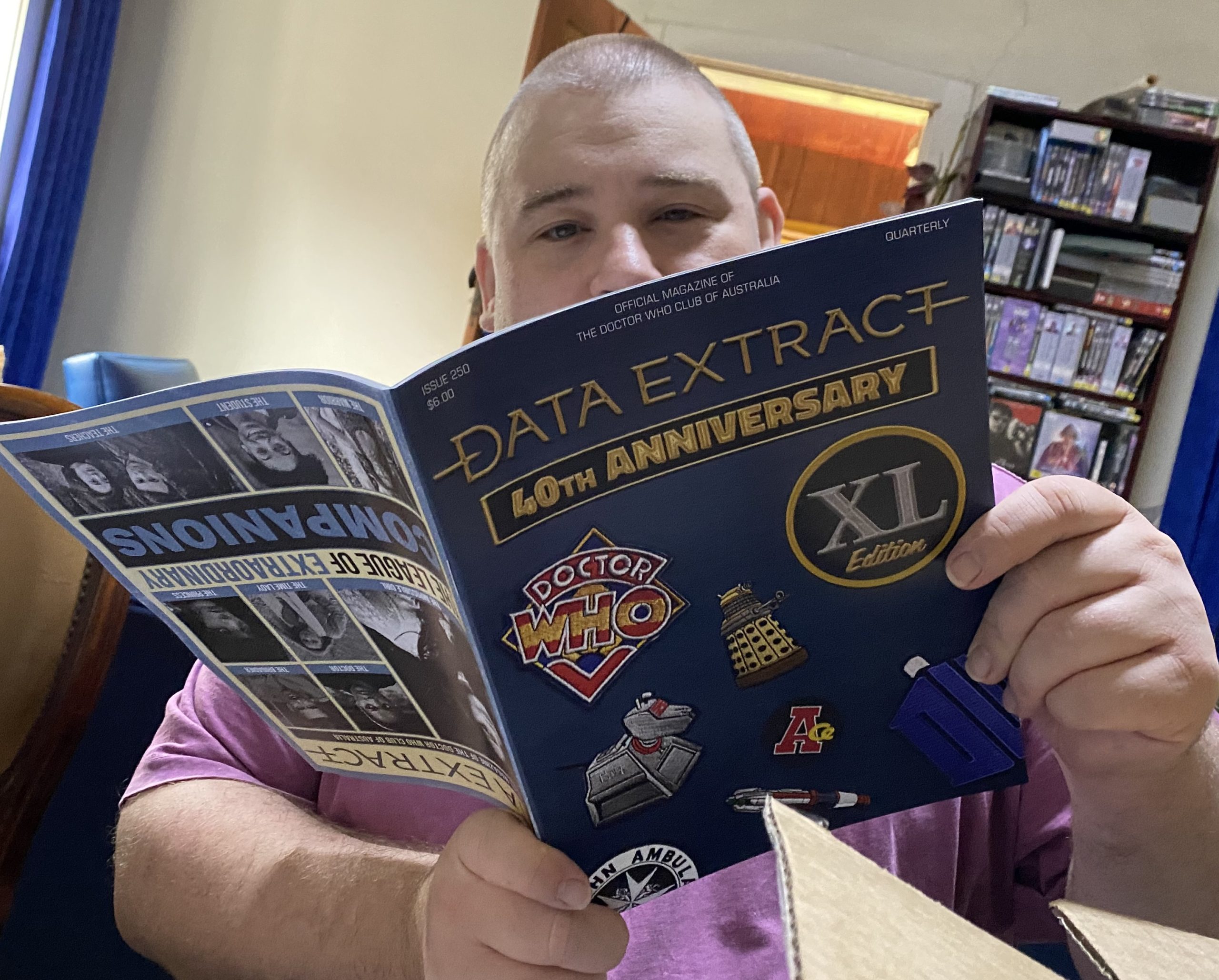 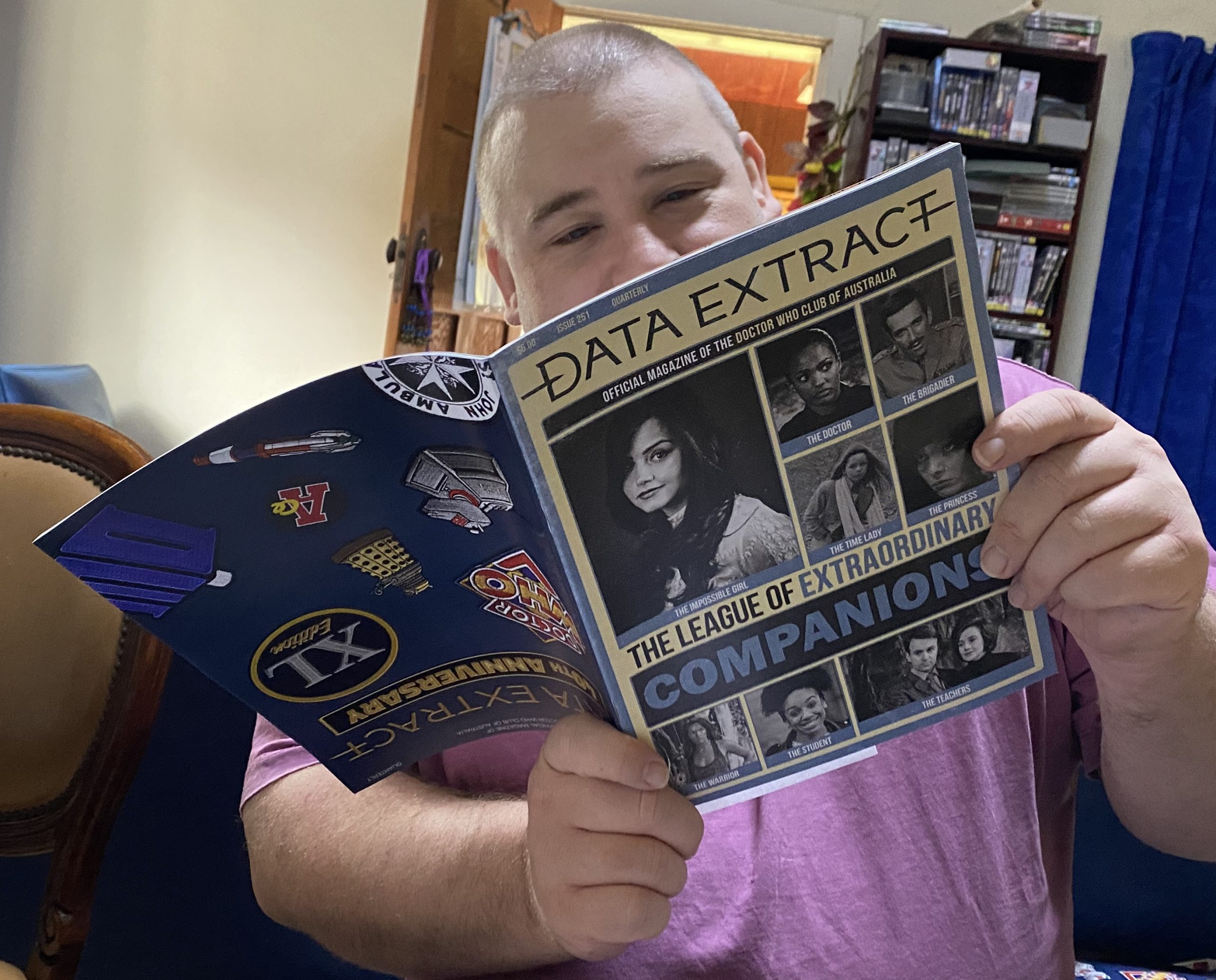