The May 2021 Torchwood release from Big Finish was all set to reunite John Barrowman’s Captain Jack Harkness with David Tennant’s Tenth Doctor in a story many fans have been eagerly anticipating – Torchwood: Absent Friends. Instead, a statement was released in the news update from the company stating: “Big Finish has taken the decision to remove Torchwood: Absent Friends from the Monthly Range release schedule and has no plans to publish this title at this time.” An alternative title was offered in its place and refunds were provided for those who had purchased the item on pre-order.

No explanation was provided by Big Finish in its statement, but the decision seems to have been motivated by recent allegations that Barrowman exposed himself to colleagues on the Doctor Who set prior to 2008. John Barrowman spoke to The Guardian about the allegations, stating that his behaviour was “only ever intended in good humour to entertain colleagues on set and backstage” and that “with the benefit of hindsight, I understand that upset may have been caused by my exuberant behaviour and I have apologised for this previously. Since my apology in November 2008, my understanding and behaviour have also changed.” John Barrowman has also thanked the fan community for sending him messages of support during the recent media attention, stating that “it has meant such a great deal to me and has really touched me to know that people are supporting me and standing by me and sending their love and all of their appreciation and kind words”.

Further to discussion on Barrowman’s past behaviour, the BBC have launched an investigation into misconduct allegations made against actor and director Noel Clarke, who played character Mickey Smith in Doctor Who. He has been accused of verbal abuse, bullying and sexual harassment, something that Clarke and his lawyers have vehemently denied. 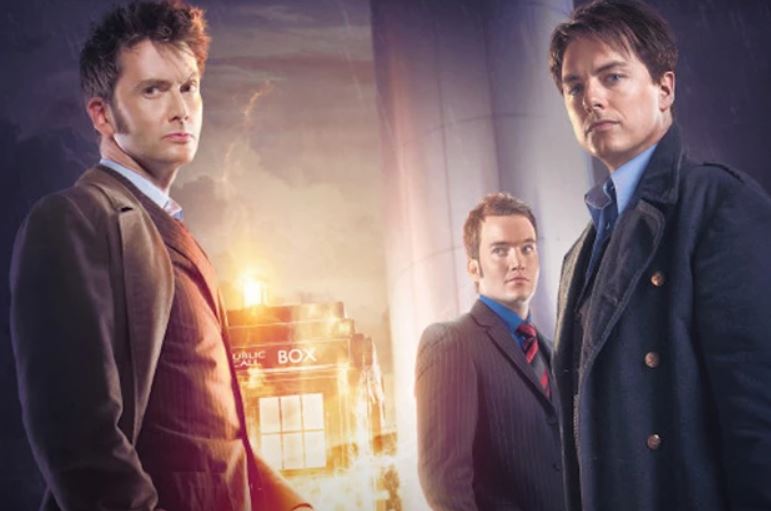