The Pilot to get a Cinema release 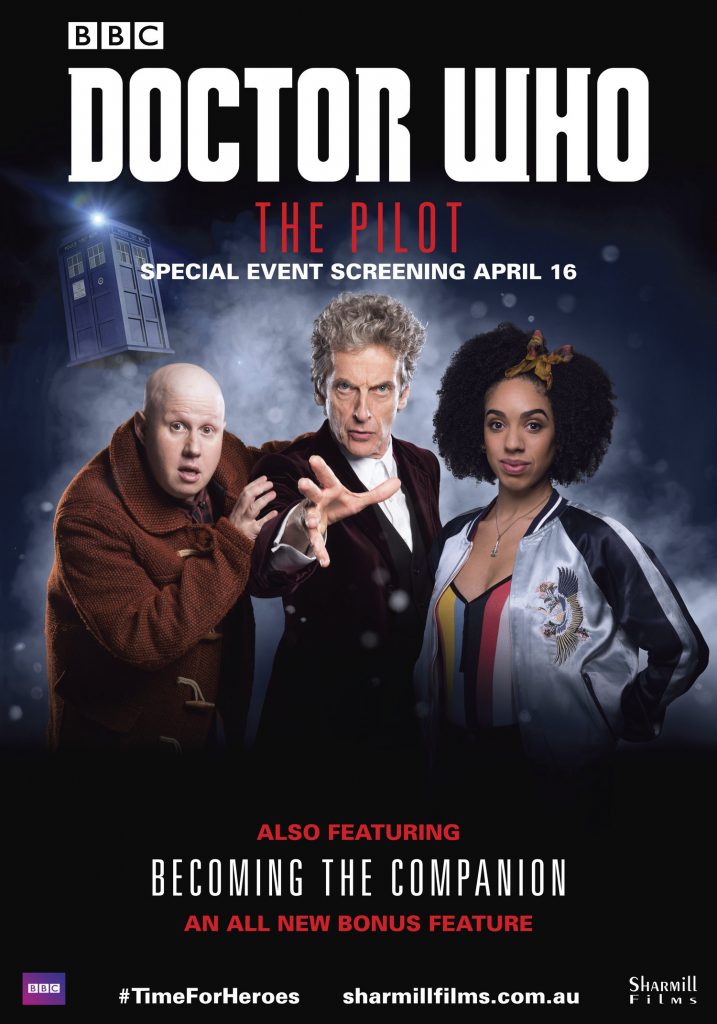