The passing of Omega

The man who played Omega in the 1972 story The Three Doctors has died.

Stephen Thorne, a RADA-trained actor, died on 26 May at the age of 84.

He was best-known to the Whovian world for bringing to life three great Doctor adversaries during the early ’70s. 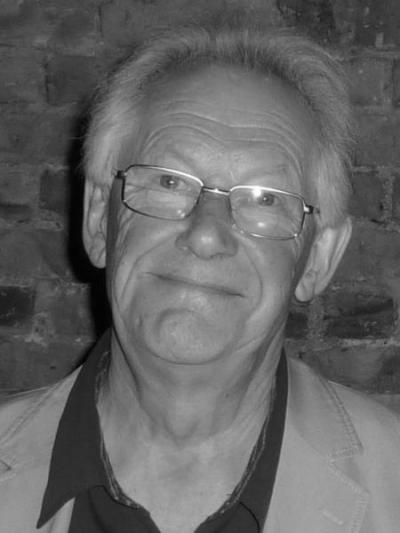 His towering presence and deep melodious voice were first came to the world of Who in the 1971 story The Dæmons, where he portrayed Azal, the last living Dæmon on Earth, in a story often cited as one of the most appreciated of the Third Doctor’s era and story emblematic of the close-knit UNIT team of the time.

He returned to the series in 1972 playing Omega, the renegade Time Lord fighting The Three Doctors, a character that would return to confront the Doctor in later years. In 1976 he opposed the Fourth Doctor playing the male form of Eldred, last of the Kastrians in the story The Hand of Fear.

Born in London he trained at RADA before spending several seasons with the Old Vic Company and the Royal Shakespeare Company.

His Television credits included roles in Z Cars, Crossroads, Sexton Blake, David Copperfield and Last of the Summer Wine however it was radio where he really shone. His radio performances included Aslan in The Magicians Nephew, Treebeard in The Lord of the Rings, and Colon in Terry Pratchett’s Guards! Guards!. He has played many characters for Big Finish audio productions including reprising the roles of Omega and Eldred.

Thorne also recorded more than 300 unabridged audiobooks including children’s stories and often gave readings at events in places such as Westminster Abbey. His awards include a Talkies Award 1996 for Enigma by Robert Harris and several Golden Earphones Awards from Audiofile Magazine.