Thank you for the Doctor Who Festival

The Doctor Who Club of Australia, on behalf of Australia’s Whovians, would like to thank BBC Worldwide for bringing the Doctor Who Festival to the land Down Under. When the club was founded back in 1976, it’s something that we never would have thought possible.

So thank you for landing the Lego TARDIS on Bondi Pavilion in the lead-up to the festival, no doubt confusing many non-Whovian beach-goers in the process. 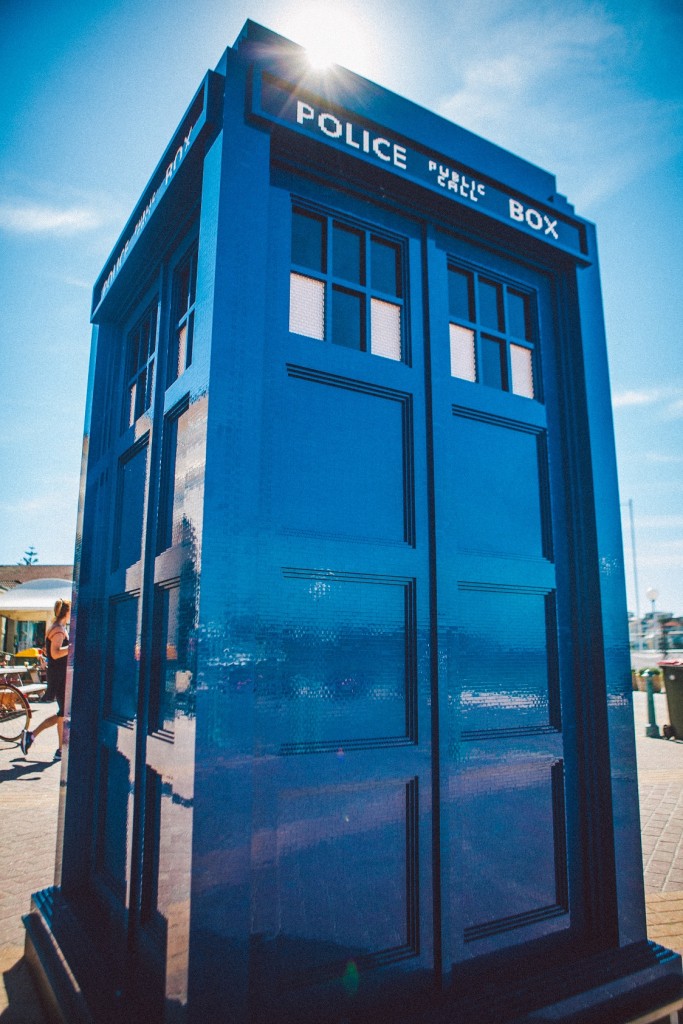 Thank you for packing each day with so many activities that we wish we could have used that Lego TARDIS to go back in time and do it all again.

Thank you for the panels, photographs and autographs, enabling us to meet our heroes from both in front of and behind the camera.

Thank you for giving us up-close looks at the props, costumes and sets, showing just how much detail is put into creating the world of each episode.

Thank you for teaching us how to act like a Sontaran, build a Sandman and blow up a Cyberman.

Thank you for recruiting a great bunch of local Whovians to host the various panels, plus their Auslan interpreters, as well as the volunteers who helped guide us through the day from beginning to end.

Finally, thank you for making us Aussie fans feel like we’re a part of something special. It’s really humbling to know that of all the Who-loving countries in the entire world, ours is the one you chose to give this experience to. We hope you enjoyed it just as much as we did.