Every Episode of Series 11, As Ranked By You

Series 11 of Doctor Who is now done and dusted, but how did it rate with Australian fans? After each week’s broadcast, we asked followers of our Facebook page to indicate whether they found the latest episode “great” or “not so great”. So which one came out on top? The results, from least-liked to most-liked, are presented below! 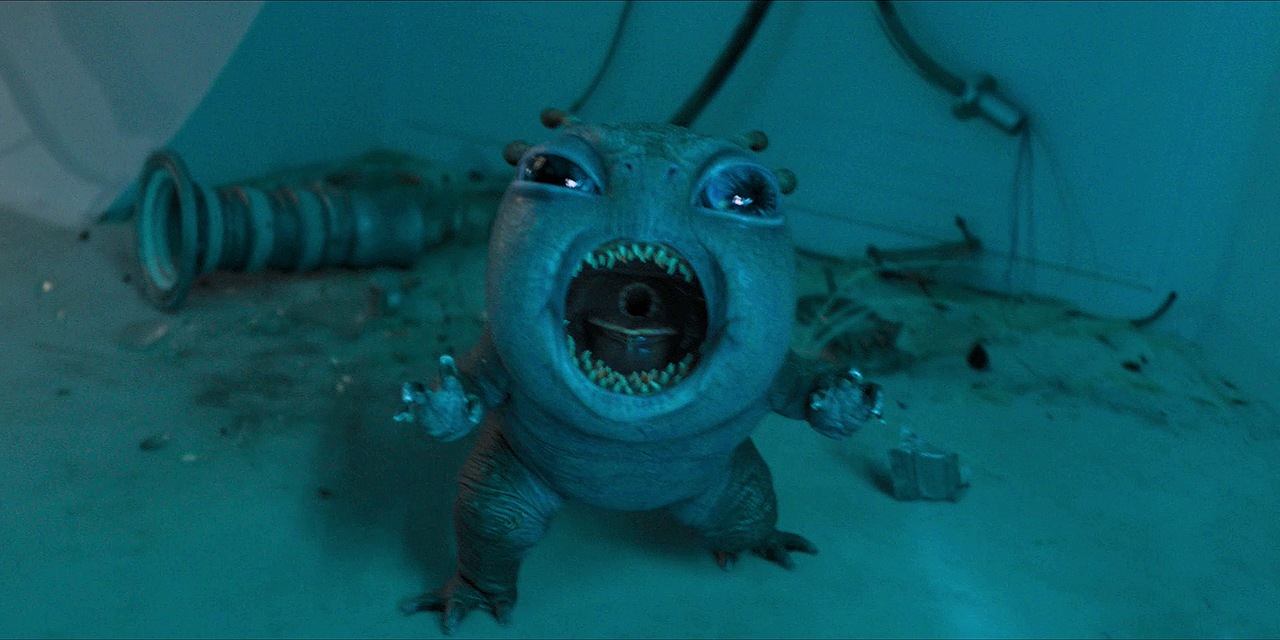 Coming in last place was the The Tsuranga Conundrum, which saw the Doctor and her companions strive to save their spaceship from the adorable but deadly “Pting”. But while some viewers enjoyed the performances, the character development and the Pting itself, many were underwhelmed by the storyline, with commenters describing the episode as “okay”, “filler”, “fine”, “mediocre” and “meh”. So not an awful episode, but not one that got fans particularly excited either. 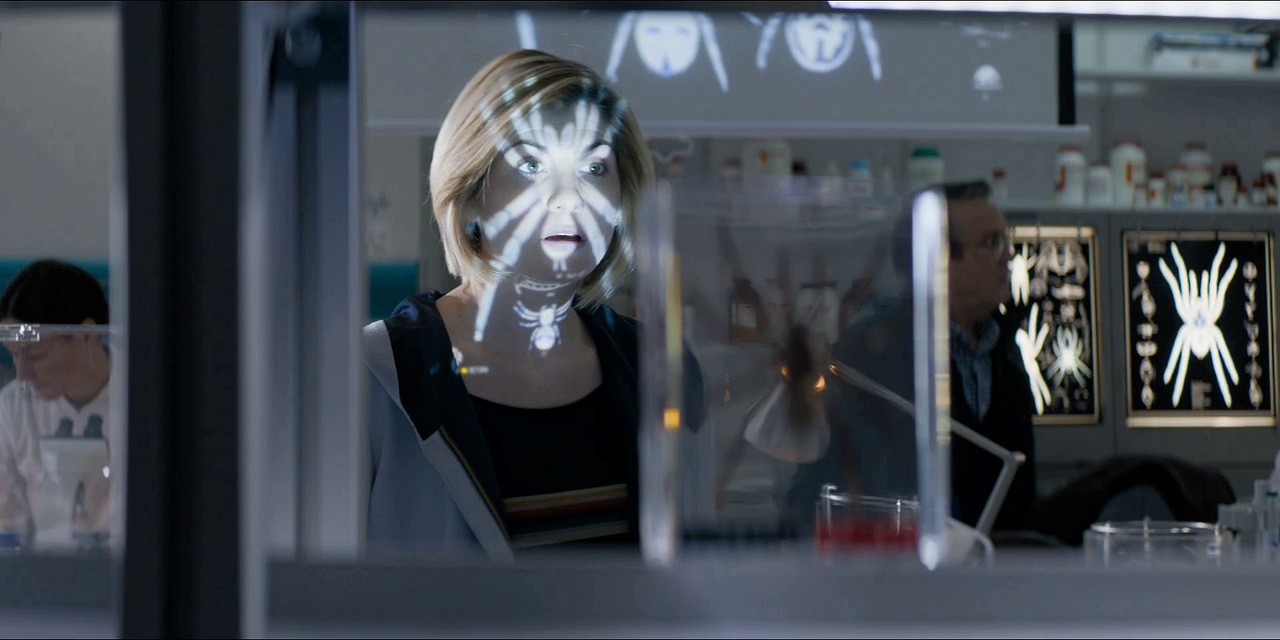 This was a divisive episode in more ways than one, in that it had several elements our followers either loved or hated. Many found the spiders suitably scary, while others found them difficult to watch for that very same reason. Some found themselves laughing knowingly at Donald Trump surrogate Jack Robertson (played by Chris Noth), while others found the real-life parallels too close for comfort. One thing that many agreed on is that the episode ended quite abruptly, leaving the audience questioning the fate of both Robertson and the trapped spiders – a somewhat unsatisfying conclusion. 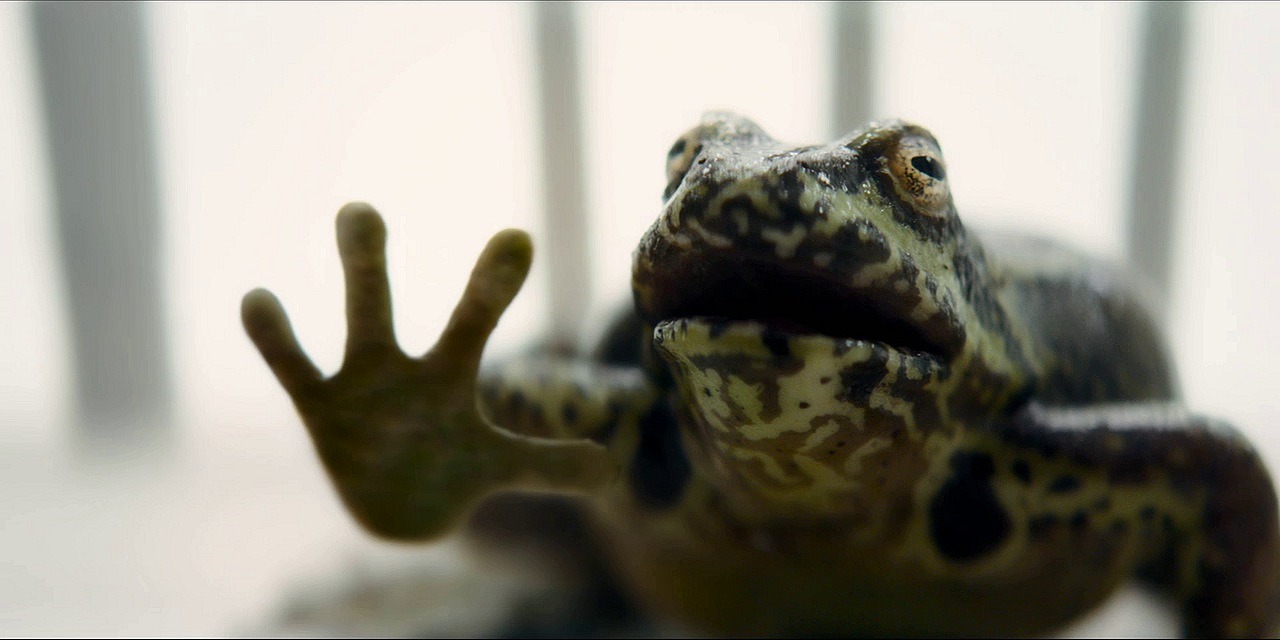 The penultimate episode of the season appeared to have everything going for it: a spooky set-up, a journey through a hellish landscape, and some much-needed closure for Graham as he comes to terms with Grace’s death. It also had a sentient universe that eventually manifested itself as a talking frog, which many found wonderfully weird but others simply could not take seriously. So while the episode was still well received, there are many people who believe that, as one of our commenters put it, “it jumped the frog near the end”. 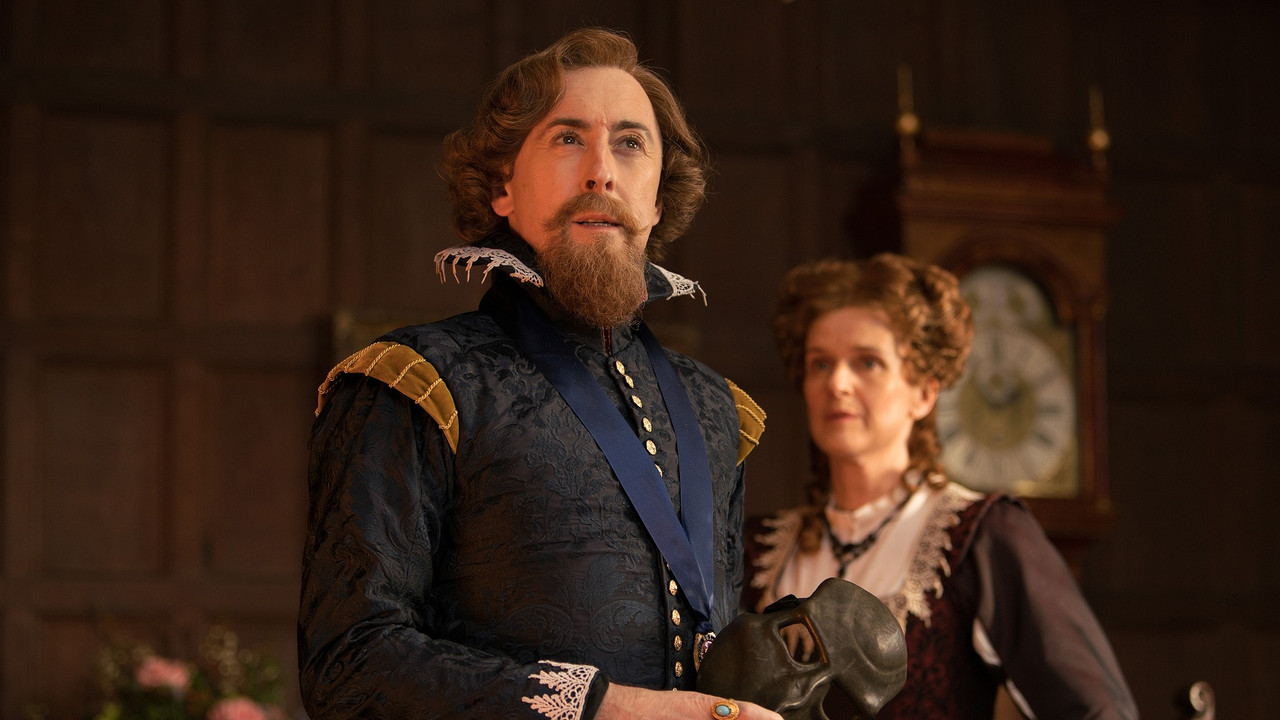 Light in tone despite its dark subject matter, The Witchfinders marked a return to the “historical romp” that has been a recurring feature of the revived series (and was quite a regular occurrence in the ’60s). It was a very welcome return according to our followers, with many calling it the best episode of the season and the two guest performers receiving particular praise – Siabhon Finneran (Becka) for her “gravitas” and Alan Cumming for his scenery-chewing performance as King James I (although one commenter described the character as “overplayed”). A solid, fun episode, then – and they only rate better from here on in. 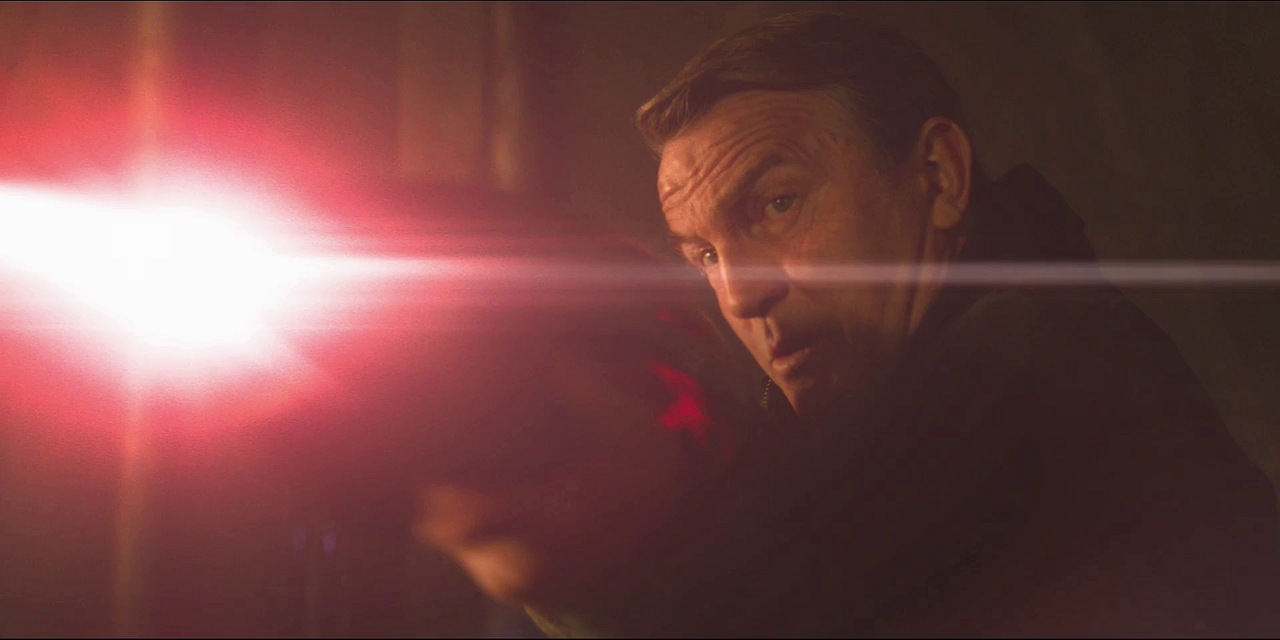 Praised by our commenters as “tense as hell” and “the most engaging [episode] yet”, The Battle of Ranskoor Av Kolos received kudos for focusing on Graham’s inner turmoil, rather than attempting to outdo the world-ending threats of previous season finales. Yet this approach did not sway all our voters, with many saying the episode was good or even great, but somewhat lacking as a finale. It may very well have rated even higher had it been placed elsewhere in the season. 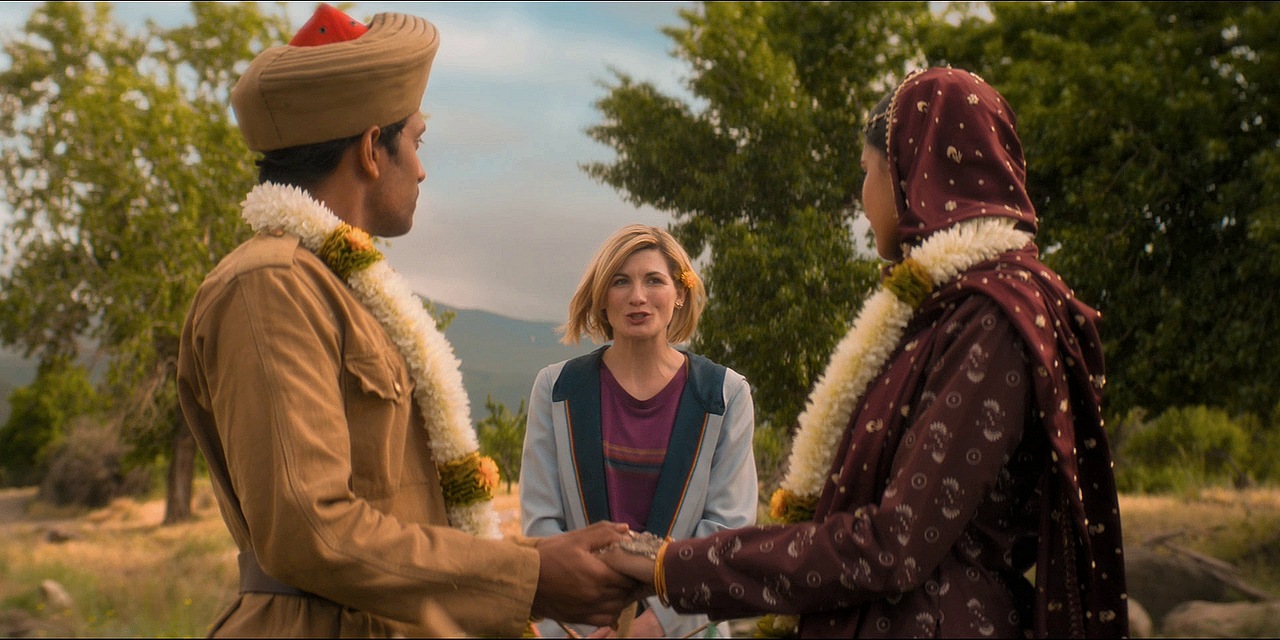 A tragic love story set during the Partition of India, Demons of the Punjab was described by our commenters as a moving, emotional piece of drama. But while many enjoyed learning about a relatively unknown historical event, others said they were “getting a bit tired” of historicals – with one commenter saying the episode was an okay piece of television but simply didn’t feel like Doctor Who. Its large cast of characters also divided fans, with some enjoying the ensemble nature of the episode but others feeling that the Doctor was upstaged, particularly by Bradley Walsh in a very moving performance as Graham. Make sure you have the tissues on hand for this one. 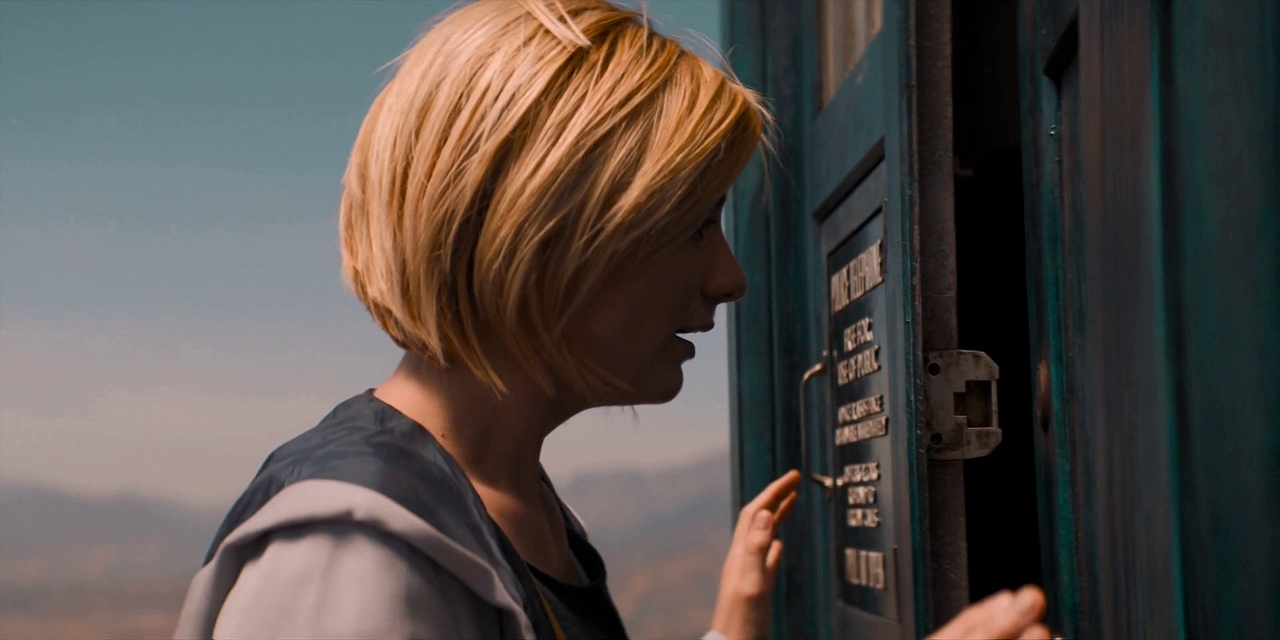 The first off-world adventure for the Thirteenth Doctor and her friends, The Ghost Monument takes our heroes across the sweeping deserts of Desolation, encountering a ruthless racemaster (Art Malik), killer robots and creepy bandage creatures along the way. A lot of praise for the episode seems to surround the reveal of the redesigned TARDIS interior, as well as the new opening title sequence and theme tune – not to mention the strong dynamics of the newly formed TARDIS team. So while the plot itself was described by at least one commenter as “forgettable”, other elements worked well enough for many to consider this one a bit of a favourite. 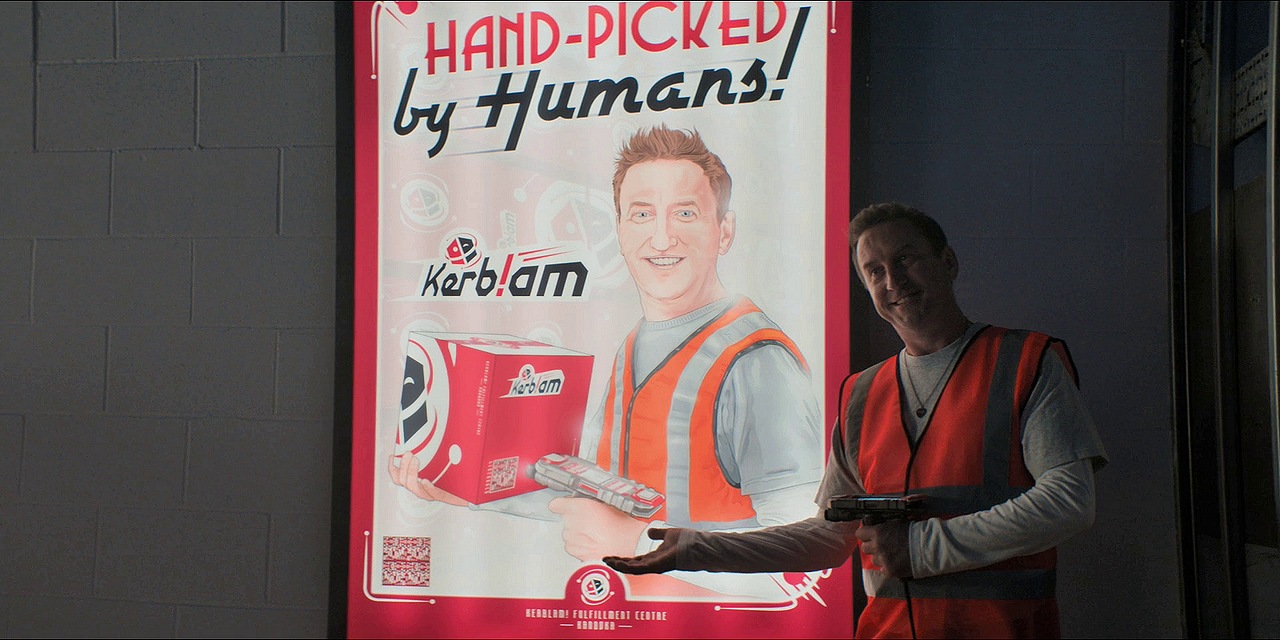 Seven episodes into Series 11, many of our followers found Kerblam! was the first to evoke the feel of old-school Doctor Who. Deadly robots are of course a staple of both classic and revived Who, while the allegorical nature of the story reminded some people of the Seventh Doctor’s era. Many even thought the killer bubble wrap was an amusing nod to the show’s limited budget during the classic series! There were however those who found the ending a letdown, with Charlie’s rebellion overshadowing Kerblam!’s exploitation of its workers. So enjoyable on the surface level, but it does fall apart if you start thinking about it. 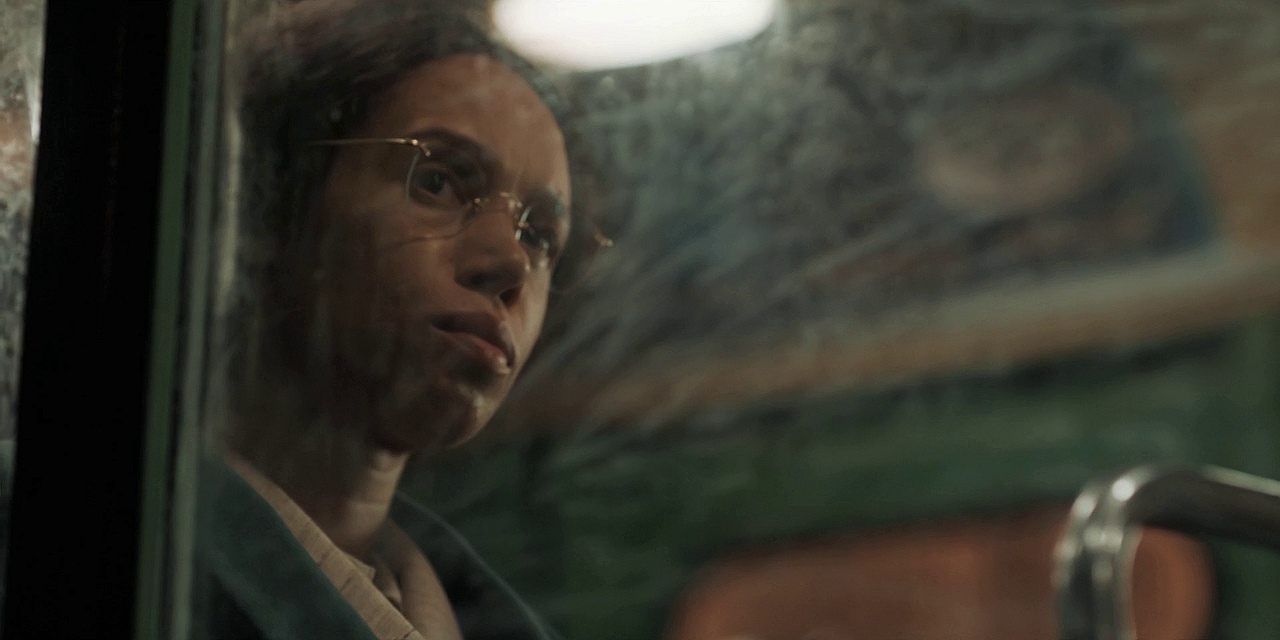 “Outstanding”, “phenomenal”, “beautiful”, “brilliant”… Rosa certainly received high praise from our commenters, thanks in no small part to a superb performance from Vinette Robinson in the title role. Unafraid to address racism and the civil rights movement in what is arguably the most raw and upfront manner in Doctor Who’s history, the episode did attract a few detractors as a result – many of whom expressed their discomfort at the subject matter. Reactions were also mixed towards the villainous Krasko, with many believing he could (and should) have been removed altogether. Nevertheless, the episode remains highly acclaimed. 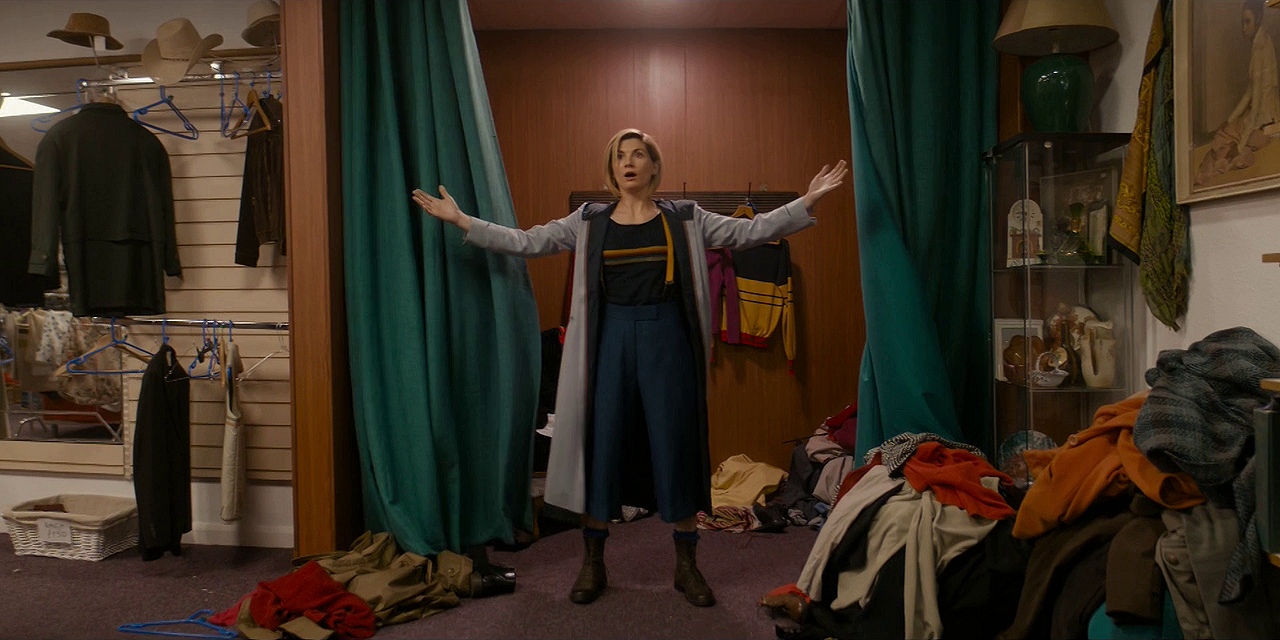 With both Jodie Whittaker and Chris Chibnall having their fair share of naysayers ahead of the series launch, the first episode of Series 11 had to be something special. And that it was – our commenters took to the Thirteenth Doctor straight away, enjoying her energy, her humour, her quirkiness, and the traces of other young, manic Doctors they could see inside her. The supporting characters were also described as very well rounded, with commenters disappointed that the (sadly doomed) Grace did not get her chance to explore the universe. And while the plot itself was not rated as particularly groundbreaking, the episode did exactly what it needed to do – it convinced people to come back for more. And given how sceptical some people were about Series 11 to begin with, that in itself is to be applauded. 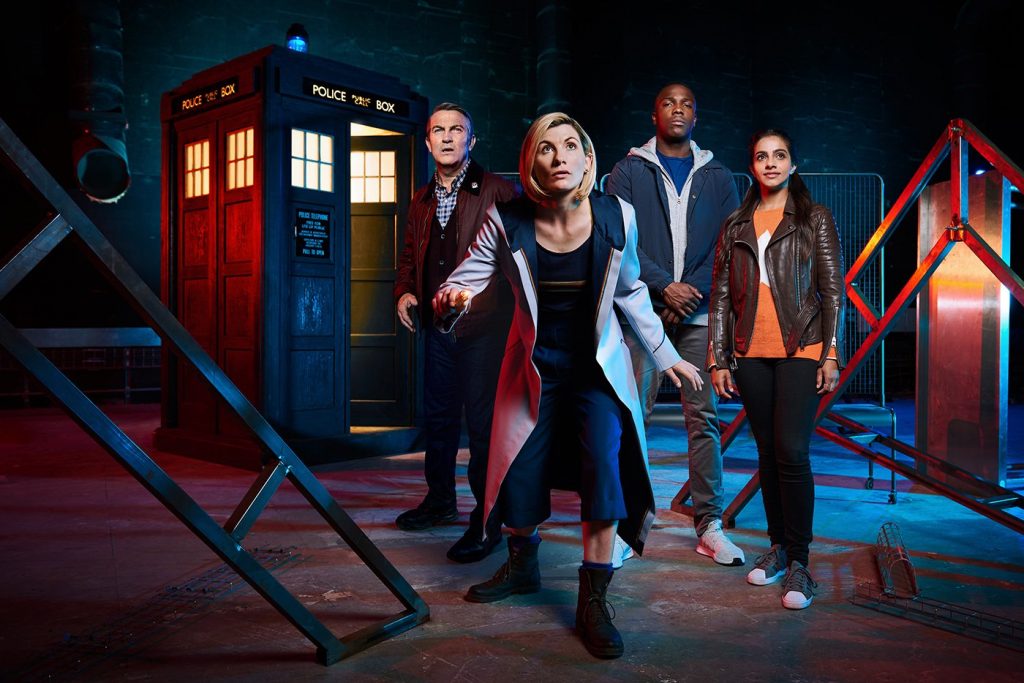 Want to participate in future polls and surveys? We post new questions on our Facebook page on a regular basis, encouraging our followers to have their say on all things Doctor Who. Find us now by heading over to https://www.facebook.com/drwhoaustralia/, and vote in our Resolution poll now!