The DWCA is delighted to announce a special guest for our Inner Sydney Tavern night on Friday 3 March – British actor Richard Unwin. 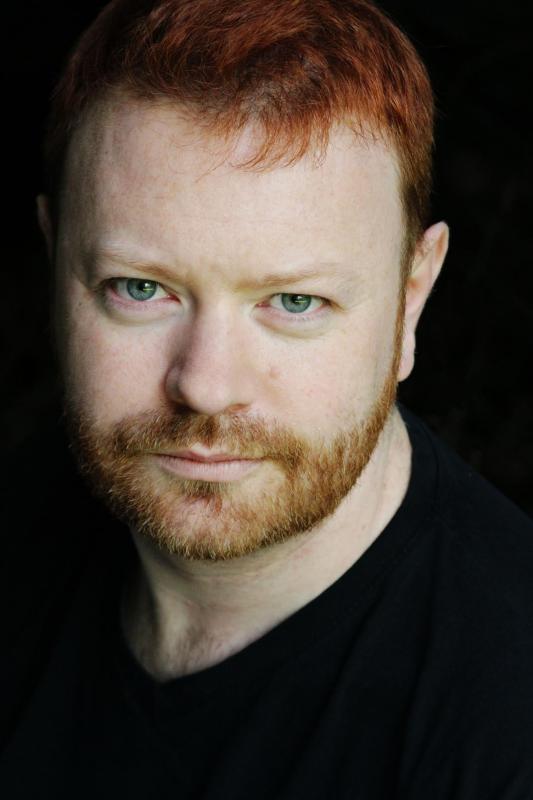 Richard is a huge Doctor Who fan and has been lucky enough to lend his voice to four audio dramas with Big Finish Productions – Doctor Who: Three’s Company (as Vidler), Bernice Summerfield: The Kingdom of the Blind (as the Monoids), and Gallifrey: Appropriation and Fractures (as Tooz). He’s coming to Australia with the play ‘The Chemsex Monologues’, which is playing in Adelaide and Sydney during March. 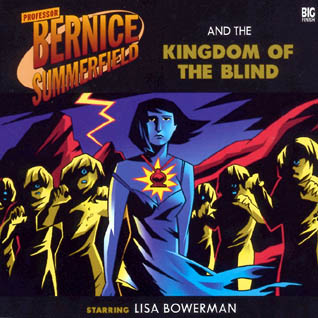 Richard will be taking part in a Q&A session covering his work in the Whoniverse and will also be joining in the group discussion for the evening, including our analysis of the current DWCA Book Club text ‘Engines of War’ – an original novel featuring the War Doctor.

Entry is free, however tickets must be claimed from the DWCA website prior to the event. It is also requested that food or drink be purchased from the Bistro during the event.