Classic Who set to Twitch 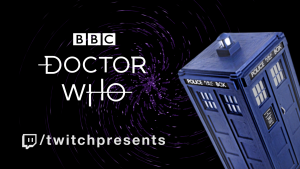